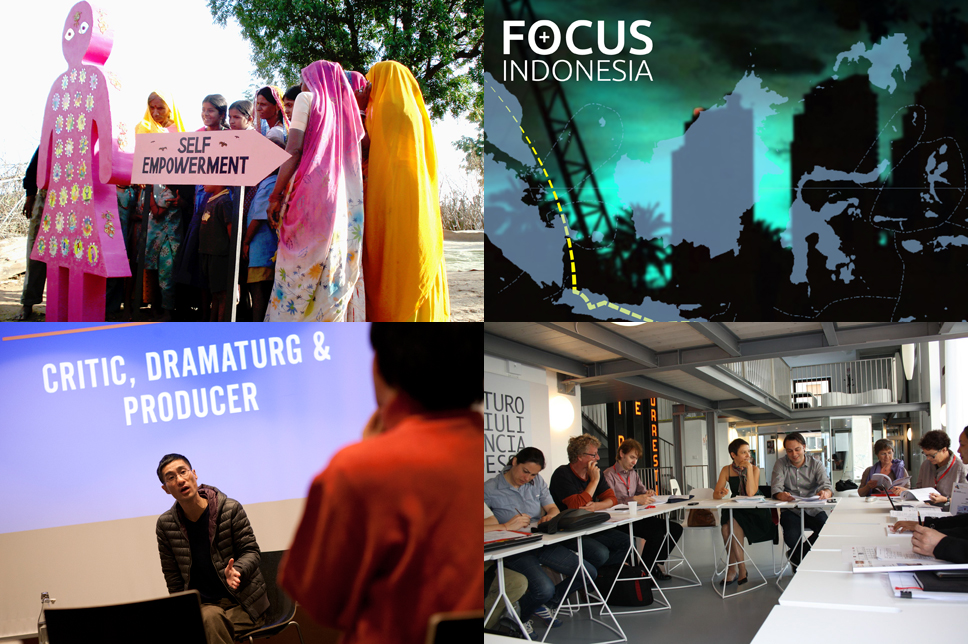 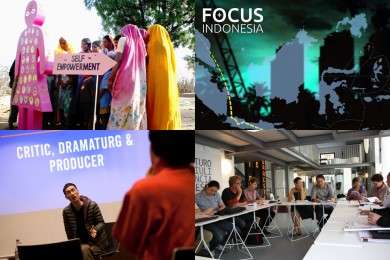 The Asia-Europe Foundation (ASEF) has selected 7 collaborative projects in the framework of its programmes Creative Encounters and ASEF Creative Networks, following an open call launched in June 2013.

Artist residencies and creative industries will be the focus of the 3rd edition of Creative Encounters: Cultural Partnerships between Asia and Europe, an initiative of the Asia-Europe Foundation (ASEF), Arts Network Asia (ANA) and Trans Europe Halles (TEH). “Creative Encounters” has been supporting artistic collaborations between Asian and European cultural organisations since 2011.

Four collaborative projects have been selected for support in 2014 from a pool of over 150 proposals received in response to a competitive open call: 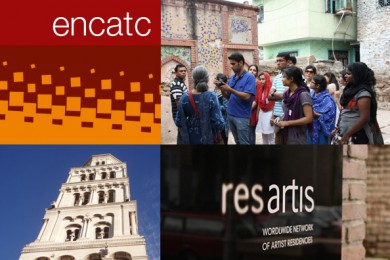 Cultural networks are emerging as an increasingly significant channel of international collaboration in arts and culture. Recognising the potential of this growing phenomenon to nurture sustainable professional linkages between Asia and Europe, the Asia-Europe Foundation (ASEF) launched the ASEF Creative Networks initiative in 2013. This initiative encourages the establishment of new networks linking Asia and Europe as well as the development of sustainable projects by existing bi-regional networks. Selection is through a competitive open call for proposals.

Three projects (from a pool of 54 proposals) have been selected for support in 2014 through the first edition of ASEF Creative Networks: 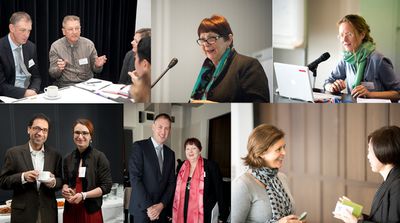 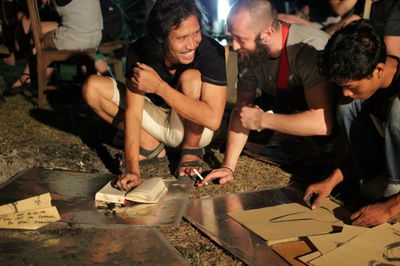