The 2015 OzAsia Festival is bringing some of Asia’s most experimental and genre-bending performance and visual artists to Adelaide (24 Sept - 4 Oct). For the first time, this year’s festival is also focusing on the emerging practices of Indonesia. The OzAsia Festival 2015 programme reveals a wide range of events spanning theatre and dance, music, film and visual art. Running from 24 September to 4 October 2015, the ninth edition of the Festival is under the new artistic direction of Joseph Mitchell. Since its inception in 2007, OzAsia has brought into focus the diversity of the performing and visual arts of Asia, from places like Cambodia, Tibet, China, Bengal and Vietnam. While the first three editions (2007-2009) did not have a specific regional focus, following editions have spotlighted the Chinese province of Shandong (2014), Malaysia (2013), India (2012), Japan (2011) and Korea (2010). The 2015 iteration highlights the art and culture of Indonesia, Australia’s closest neighbour. The programme includes 20 events with more than 90 artists from Indonesia performing in Australia, and will be the largest showcase of arts and culture from Indonesia ever presented in Australia, with artists and performances from Jakarta, Bandung, Cirebon, Yogyakarta, Solo and North Maluku. Read more about the programme on Art Radar Asia 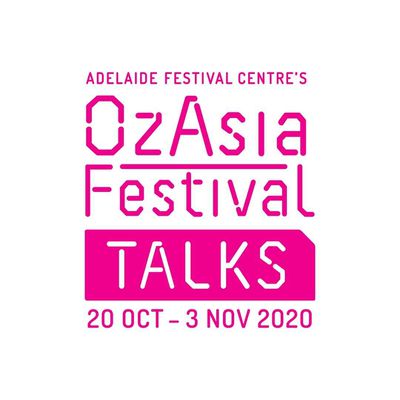 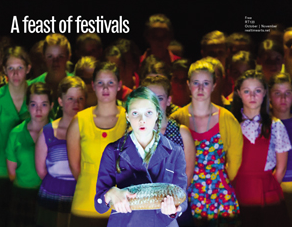