Magazine > Videogames in the Museum, The Museum in Videogames

Videogames in the Museum, The Museum in Videogames 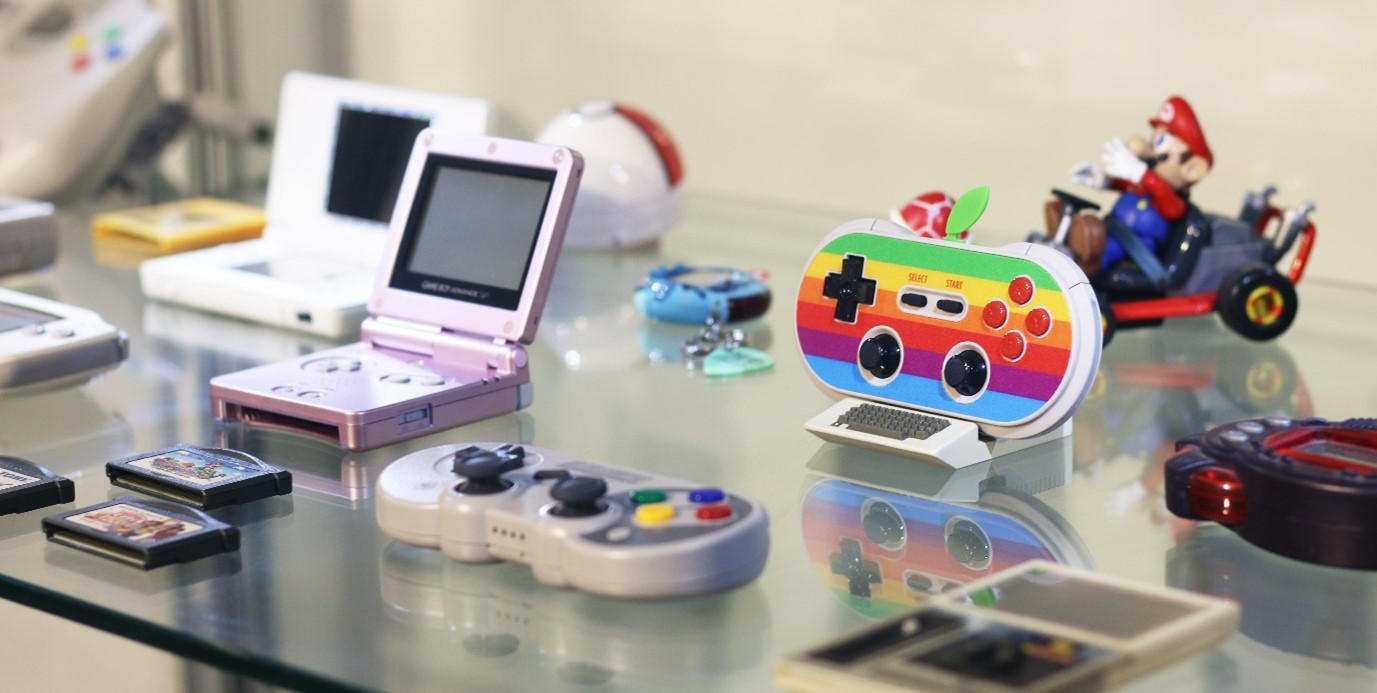 Videogames are important cultural artifacts. Not only are they expressive instances of contemporary culture, they also represent the latest chapter in humanity’s ancient obsession with games and play. Although games have long held a place in museums, videogames are a relative newcomer, and museum collectors, curators and archivists are still learning how to make sense of them. However, since the onset of the pandemic and the radical spatial restrictions it has brought, we have begun to witness not only videogames in museums, but museums in videogames. Both present opportunities, challenges, and lessons for museums as explored below.

Videogame exhibitions in museums have evolved dramatically over the past two decades. They began as family-friendly arcade events developed to tour partner institutions internationally. A key example is the Barbican Centre’s nomadic exhibition Game On. Featuring over 125 playable objects, the exhibition allows first-hand experiences of videogames, giving parents and children a chance to discover each-others favourite interactive memories. This inter-generational engagement grows understanding and literacy while also serving to highlight the social and cultural value of videogames. The lasting impression of such exhibitions is of a fun game arcade – which in itself is great – but it suffers from a lack of dissemination of the social and design history of the games on show. 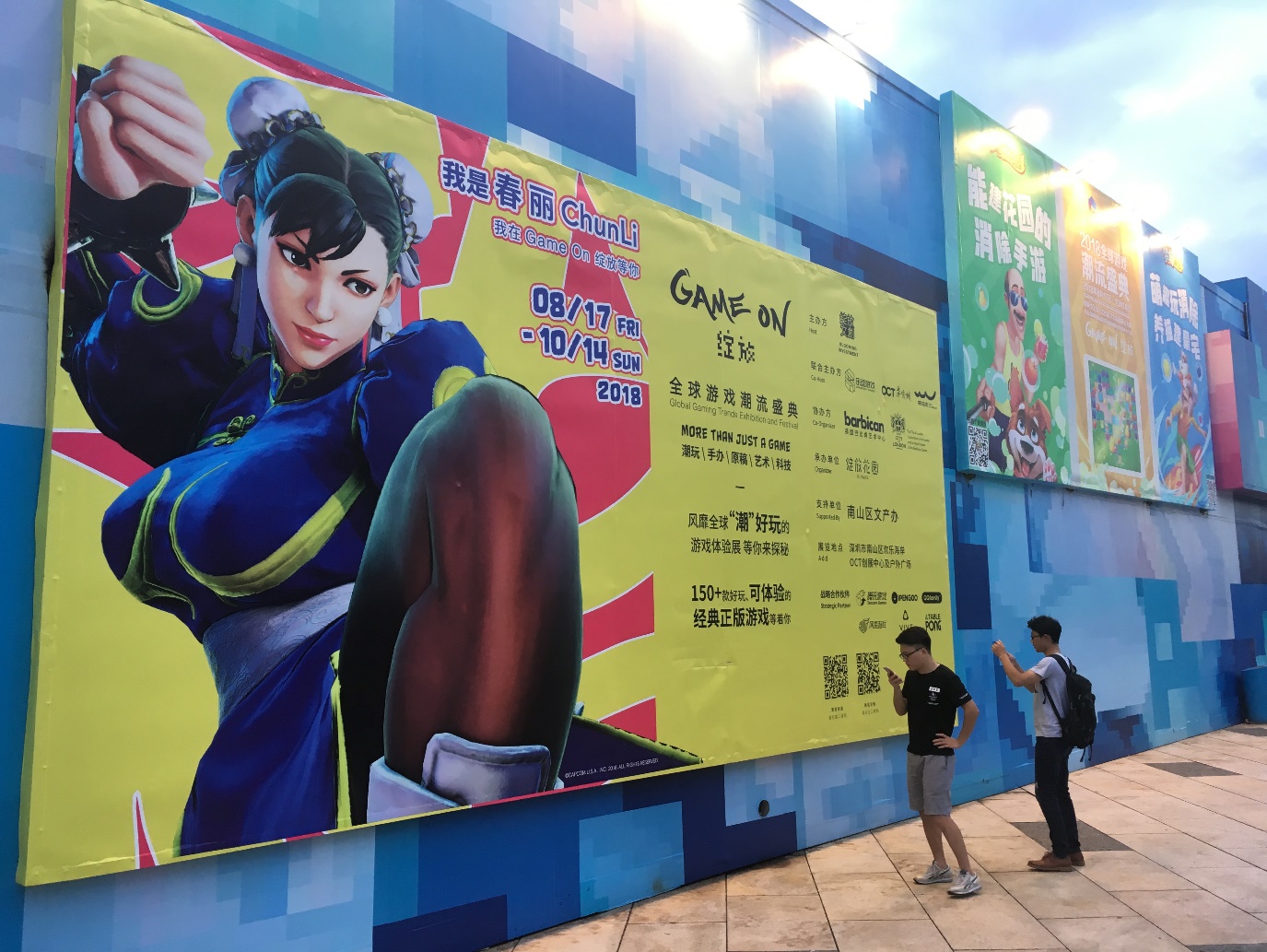 This approach can be contrasted by the exhibition Game Masters, created by the Australian Centre for the Moving Image (ACCA). Here, the visitor can experience cornerstone videogames while also getting critical insights into their design and production via concept artwork, sketchbooks, interviews, and interactive displays. Deeper information about the makers, mechanics, and codes results in a hearty exhibition experience, one that firmly embeds videogames within histories of design, society, technology, and art.

Efforts to frame videogames within the realm of contemporary art have met with mixed results. For example, in 2012 the classic arcade game Pac-Man was purchased and exhibited by New York’s Museum of Modern Art. The explicit placement of a commercial videogame into the austere edifice of the art museum was bold and commendable, but the game appeared in something of a vacuum. Was it intended as a design piece, a video installation or a found object? The vagueness proved more baffling than enigmatic and sadly revived out-of-date disputes over the status videogames as art.

A more successful approach was executed by the 2017 exhibition New Gameplay at the Nam June Paik Art Centre in South Korea. Created in cooperation with the ZKM Center for Art and Media, Germany, New Gameplay highlighted videogames as a striking new medium of contemporary art practice. This was skilfully achieved by presenting creative coding, experimental videogames and urban play, while firmly contextualising such activities in a lineage of media art. Strengthening these connections was the inclusion of screen-based and interactive works by local art legend Nam June Paik - in turn tapping into the museum’s permanent collection. 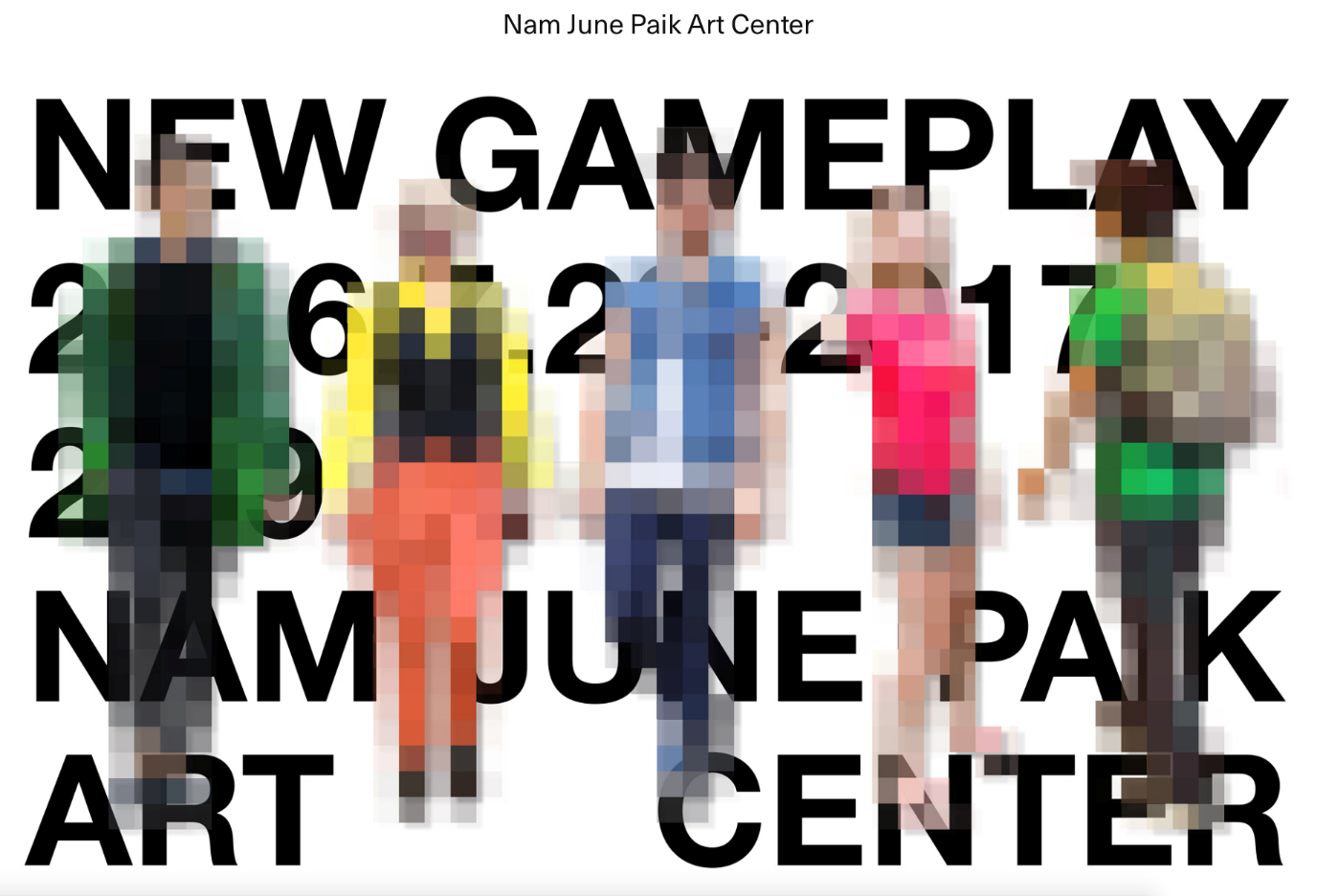 All art forms require some level of engagement for audiences to make sense of them. Videogames are no exception. But since the onset of COVID-19, attendees to museums have plummeted, while videogame spaces have exploded with visitors. In an adaptive response, we have begun to witness not only videogames in museums, but museums in videogames.

For example, in December 2020, The National Museum of Korea (NMK) launched a replica of its children’s museum. Built in the immensely popular 3D sandbox game Minecraft, the virtual NMK Children’s Museum was an identical replica of the actual building located in Yongsan-gu, Seoul. But with the physical doors closed, the virtual museum enabled visitors to safely experience exhibits from their homes. The space also attracted a huge new audience of international Minecraft players, drawing enviable virtual visitors such that other museums in Korea soon following suit.

However, implementing technologies such as games can be a challenge for the unwieldy structures of museums. These institutions are too often seduced by the alluring promises of expensive design consultants who charge far more than they can deliver. Yet, elegant solutions lay in collaborating directly with videogames players. Take for example the Victoria and Albert museum’s building in Dundee which was virtually reconstructed by an artist early in the pandemic. Consider also the player collaborations undertaken by the Museum of London, The Tate Gallery and British Museum that have resulted in their buildings, artworks, objects and stories becoming beautifully recreated in videogame spaces.

But with the expanding appeal of virtual spaces during the pandemic and beyond, will videogames replace museum spaces altogether? Are we on the tipping point of what is often becoming called the metaverse? This remains unlikely but requires some unpacking. A highly insightful investigation of museums in videogame spaces comes from writer Claire Osborn-Li who remarks:

Osborn-Li makes a compelling case for museums to embrace the unique embodiment and spatiality that is familiar to videogames and those that play them. Her article shows that there is ultimately room in the world for physical and virtual domains, but the latter should be better understood.

Museums do well to take advantage of the enduring appeal of videogames to attract and engage audiences. Especially through engines like Minecraft which are highly popular, socially driven and intrinsically playful. In stark contrast to the rarefied space of the physical museum, videogame spaces allow for the clever and chaotic twists of play that young minds bring. The currency in these virtual spaces is fun, community, and creativity - all things that museums aspire to, but often struggle to deliver within their stately hallowed structures. Ultimately, videogames and museums complement each other with the compelling appeal and gravity that their respective spaces bring.