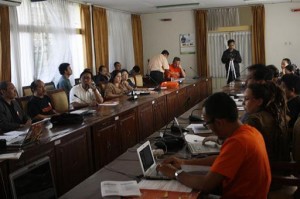 The potential of new media technologies to facilitate “unhindered forms of artistic and cultural expression” has been widely recognised in recent years. The new media artists and researchers from Asia and Europe who gathered for the Expert Group Meeting for New Media, Civil Society and Environmental Sustainability in Bandung, Indonesia, in July 2010, reaffirmed this trend. They issued the Bandung Declaration of Open Cultures, Technologies and Ecologies, which summarises their discussions and findings.

Key messages of the Declaration include:

The Declaration was issued at the Asia-Africa Museum in Bandung, Indonesia, which hosted the historic Bandung Conference of Asian and African states in 1955. The Conference aimed to promote greater economic and cultural cooperation between the participating member states.

The Expert Group Meeting was organised by the Common Room Networks Foundation with the support of the Asia-Europe Foundation through its Asia-Europe Cultural Partnership Initiatives.

Anupama Sekhar is Project Manager for Cultural Exchange at the Asia-Europe Foundation. She is editor of "Mapping Cultural Diversity: Best Practices from around the Globe". 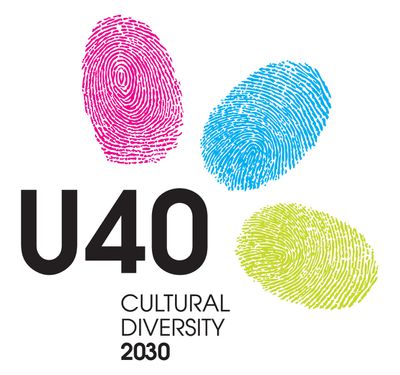