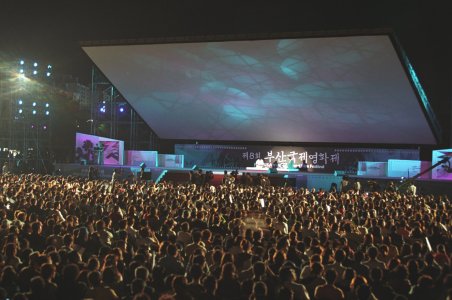 Where the Money Comes From: An Overview of the Korean Film Business


As one might expect, the development of the Korean film industry has been strongly affected by trends and conditions in the Korean business community as a whole. Major conglomerates, venture capital, and the government all play an important part in how films are financed, produced, distributed, and screened to local viewers. 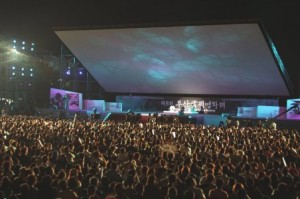 
Large conglomerates, known locally as chaebol, have played a major role in the film industry since the early 1990s. The initial group of chaebol involved in the film industry included such well-known companies as Samsung, Daewoo and Hyundai. After the Asian financial crisis of 1997 (known locally as the "IMF Crisis"), these companies closed their film divisions to re-focus on their core businesses. However a second wave of chaebol followed in their path, and currently the CJ Group (CJ Entertainment), the Orion Group (Showbox), and the Lotte Group (Lotte Entertainment) rank as some of the biggest players in the Korean film industry.

The chaebol's film divisions are particularly influential because they are vertically integrated like the Hollywood studios of old, with investment, production, distribution, exhibition and also international sales all falling under the same corporate umbrella. The fact that these companies operate major theater chains make them especially powerful, even compared to the branch offices of Hollywood studios. The biggest Korean film company, CJ Entertainment, has committed itself in recent years to investing in 20 titles per year. In 2006 and 2007 this amounted to over $80 million worth of investment in films.

Venture capital companies were also a major source of film investment, particularly in the first half of this decade. Such companies have tended to pool their money into investment funds which finance a broad slate of films. From 1998 to the end of 2005, the film industry saw the launch of 48 funds worth a combined $535 million. Most funds had an operating term of 5-6 years, and would devote 50-70% of their capital to film financing, with the remainder placed in stocks or other investments. Nonetheless, a poor return on investment has caused many venture capital companies to hold back their money in recent years. Whether or not producers can tempt such investors back will have a strong effect on the film industry's future health. 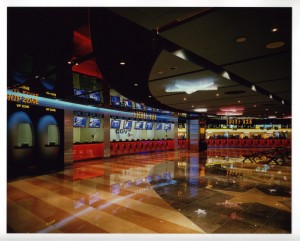 
The government has also contributed vast sums to local filmmaking, not as a direct investor, but as a participant in investment funds. From 1998 to 2005, the Small Business Corporation contributed a total $121 million to film funds, and would often take a heavier share of losses in the event that the funds failed to turn an overall profit. Meanwhile the Korean Film Council invested $46 million over this time, although KOFIC tended to operate on an equal footing with other investors. This participation by the government helped to encourage many new investors to take up film finance, especially in the early 2000s.

Compared to other countries, bank loans play a comparatively smaller role in the Korean film industry. To a large part, this is because of a lack of regulations and expertise, although in recent years Korean producers working on international co-productions have gained experience in the complex process of receiving loans from foreign banks. In the future, this may grow to become a more important source of finance for Korean filmmakers.

Film exports have been another source of finance, with more than a dozen Seoul-based international sales companies traveling to film markets such as Cannes to sell Korean films to foreign distributors. Annual exports reached as high as $76 million in 2005, thanks to a passing frenzy for Korean pop culture, but in 2007 the figures amounted to a more sustainable level of $12 million in up-front payments. Korean film companies were estimated to have earned a further $12 million in revenue-sharing arrangements, whereby no money is paid upfront and later profits are shared.

Meanwhile, the sector that is seeing the most development in the present day is new media. Korea is one of the world's leaders in next-generation mobile and broadband technologies, and many of the latest technological gadgets -- mobile phones, personal media players, etc. -- are capable of screening feature length films. This has motivated major telecoms companies such as SK Telecom and KT to become more active in film investment, in order to secure content for these newly emerging services. Internet Protocol Television (IPTV), which is attracting an increasing number of subscribers in recent years, is seen as a particularly promising market.

However at this point, it's not yet clear whether new media will develop into a major source of finance for filmmakers. The Korean film industry's biggest weakness has been its failure to develop a strong market for DVD (most observers blame widespread illegal downloading). This makes Korea a particularly risky place to produce films, since movies that fail at the box office do not have a second chance to earn money on DVD. If new media should someday grow big enough to lessen Korean filmmakers' dependence on the theatrical market, it would help a lot of people in the film industry to breathe a bit easier.

>>The impressive rise of Korean film 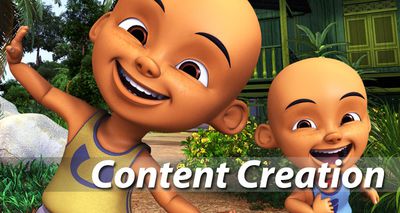