Magazine > Changing Museums in an Evolving World: Some Key Questions 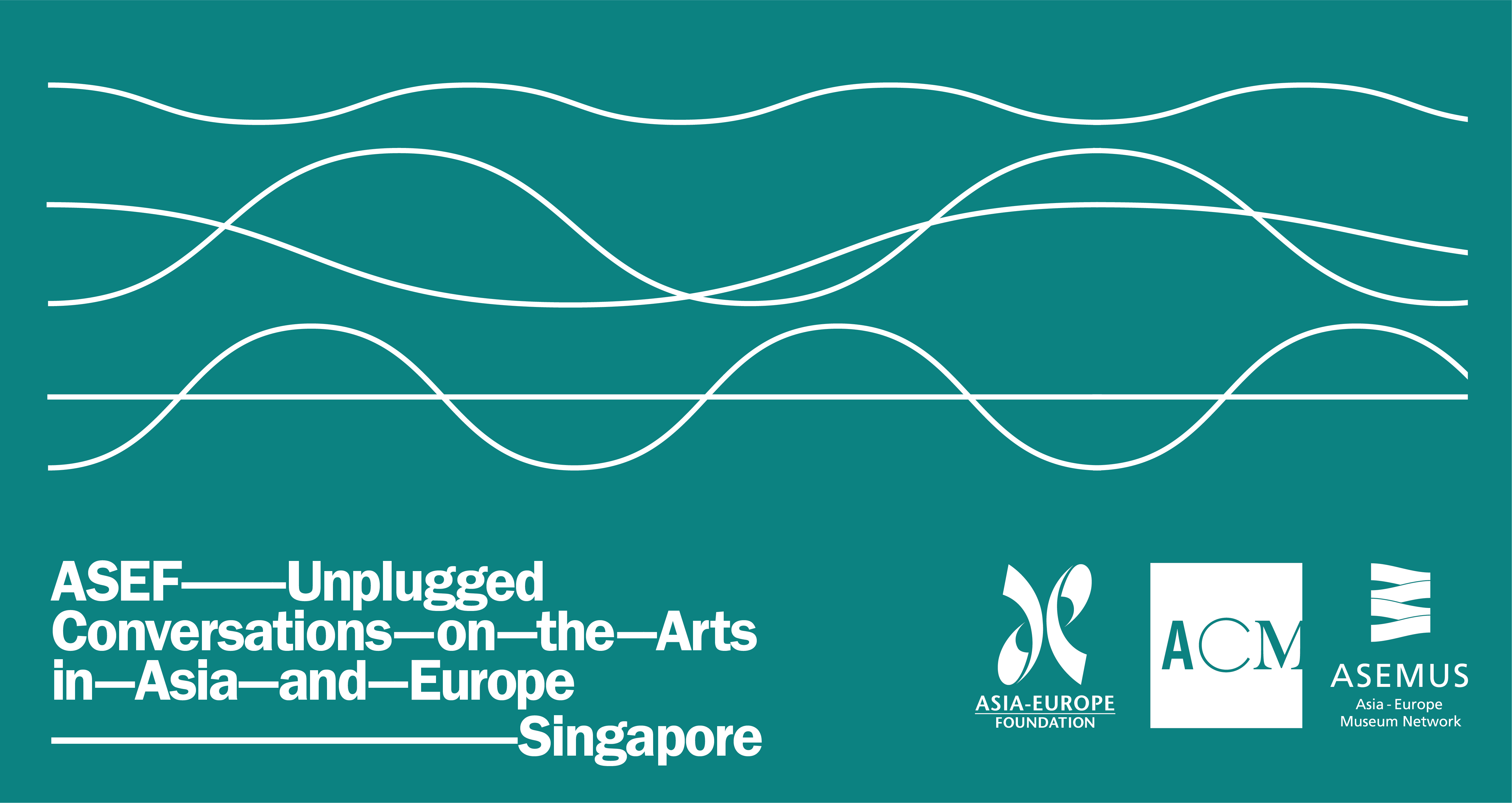 What is a museum, and what function does it serve in society? Simple as these questions may seem, they are not easy to answer, particularly if the aim is to provide definitions that are internationally valid.

These are some of the questions underpinning the debate launched recently by the International Council of Museums (ICOM), in its quest to update the international museum definition. Whereas only 12 years have slipped by since the last revision, this period has witnessed extensive social changes, more demanding audiences, changes in museum’s own activities, and many new political, cultural and environmental challenges. If, as the current definition holds, museums are institutions ‘in the service of society and its development’, they cannot be blind to such evolution. Indeed, the very position of museums, as repositories of memory and knowledge about human endeavours and the natural and cultural world, should necessarily be influenced by external developments. How can museums balance continuity and change, provide perspective yet be reactive to the big questions of today?

The position of museums in society will be addressed at the 13th edition of ASEF Unplugged, a discussion on the role of museums in the 21st century. The conversation is part of the ASEF Unplugged – Conversations on the Arts in Asia and Europe event-series, an initiative of ASEF, which offers open and authentic peer-to-peer conversations on themes of mutual interest. This 13th edition of ASEF Unplugged results from the partnership between ASEF and the Asian Civilisations Museum (ACM) and will bring together a distinguished group of speakers, Ms Ann Follin (Sweden), Director General of National Museums of World Culture; Mr Manuel Rabaté (France), Director of Louvre Abu Dhabi and Mr Kennie Ting (Singapore), Director of Asian Civilisations Museum. 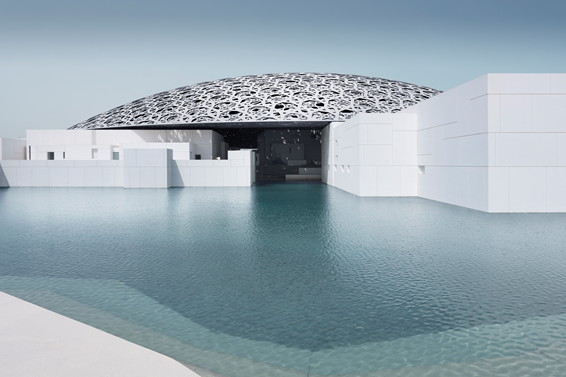 The origins of Louvre Abu Dhabi date back to 2007, when France and the United Arab Emirates came together to develop a cultural institution that represents the dynamic nature of the contemporary Arab world, while celebrating the region’s vibrant multicultural heritage.

The discussion, moderated by Ms Anupama Sekhar, Director, Culture of ASEF, will address contemporary challenges in museum management, including some of the themes presented below: 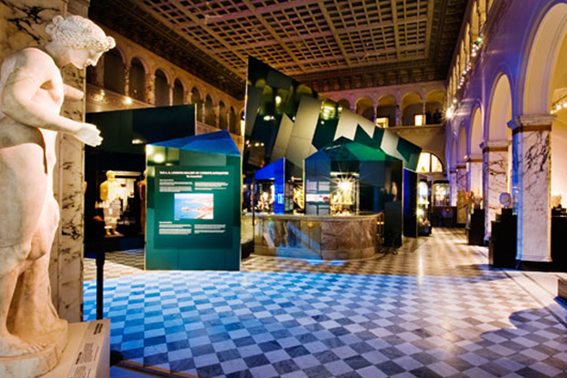 The National Museums of World Culture was established in 1999 as the result of a national initiative to link the international museum collections in Sweden to the globalization process. 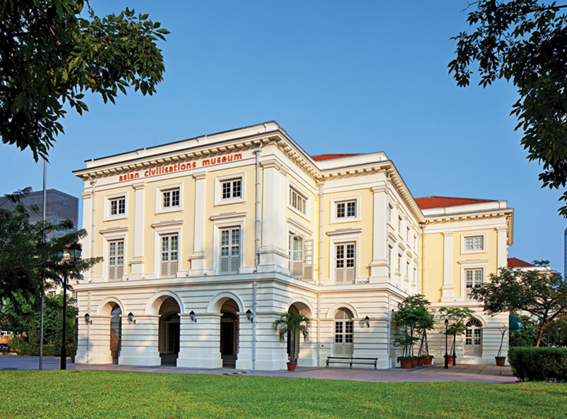 Opened in 1997, the Asian Civilisations Museum (ACM), is devoted to exploring the rich historical connections between the cultures of Asia, and between Asia and the world, especially the ancestral cultures of Singapore.

The 13th edition of ASEF Unplugged will address several of these questions and will raise new ideas and issues to build on the conversation.

This article is published as a pre-event article to ASEF Unplugged - Singapore, exploring the role of musuems in the 21st century. 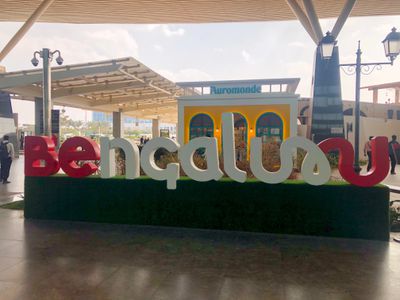 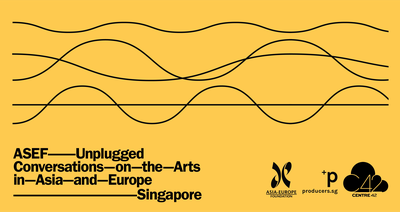 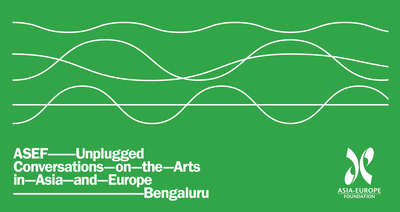 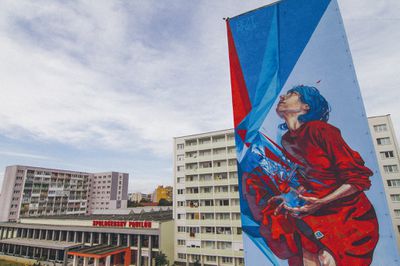 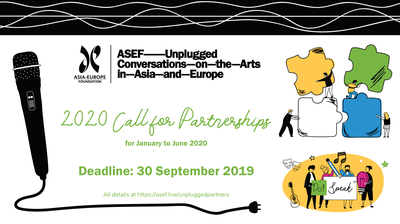