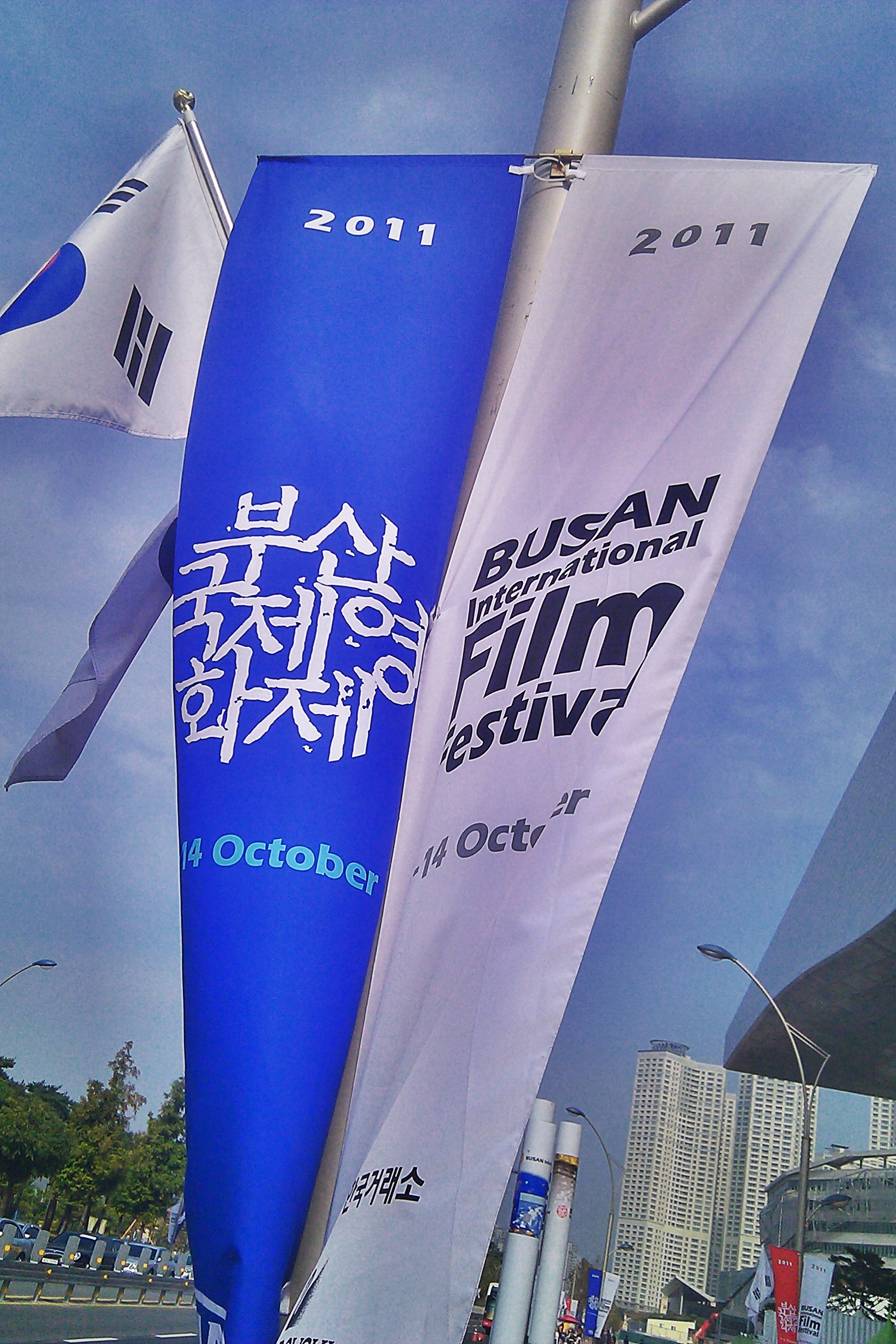 The recently held 16th edition of the Busan International Film Festival attracted a total of 196,177 viewers during its nine-day run. This surpassed the overall audienceship records of the past years - 182,046 in 2010 and 173,516 in 2009. Held 6 to 14 October 2011, the festival screened a total number of 307 films.  Of these titles, 45 were international premieres and 86, world premieres (works previously debuting in their home countries).

“We were only targeting around 280 titles this year,” claims festival programmer Ms. Cho Young-Jung, “but there were just too many good films going around.”

The move to streamline the number of offerings came about as a reaction to comments from festival regulars -mostly programmers, market participants, film journalists and other cineastes- a couple of years back. Most felt that the BIFF, then PIFF (Pusan International Film Festival), was getting a bit “too big”. 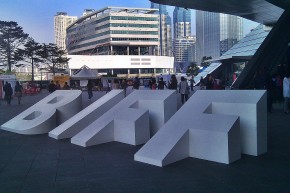 “There are just too many things going on,” quipped Russell Edwards, Variety Magazine correspondent from Australia.

Aside from the Opening and Closing screenings -Song Il-Gon’s Always (Korea) and Harada Masato’s Chronicle of My Mother, respectively- the 16th BIFF boasts of eleven film sections: “Gala Presentations” unveiling the latest works of acknowledged film masters; “A Window on Asian Cinema”, a competition module presenting snapshots of the Asian experience through 49 entries from 16 countries; the all-premiere screenings of the “New Currents” exhibition; “Korean Cinema Today”, with two subsections, “Panorama” and the more experimental “Visions”; “Korean Cinema Ret

rospectives”, with a tribute to maverick director Kim Kee-duk and the premiere of the restored version of Kim Soo-yong’s 1963 classic Kinship; “World Cinema”, featuring diverse masterworks from all over the globe; a comprehensive selection of short films entitled “Wide Angle”; outdoor “Open Cinema” screenings of 7 films from 5 countries; “Flash Forward” featuring avant-garde pieces; five “Special Programs in Focus”, including retrospectives on China’s Yonfan and his controversial works, new Portuguese auteurs, Asian Westerns, Australian cinema, and other special screenings; and the more adult fare of the “Midnight Passion” module.

The works were projected on 36 screens at five theater venues –four at the Centum City Complex (Busan Cinema Center, CGV Cinema, LOTTE Cinema, and the Community Media Center) and one at Haeundae’s MEGABOX.  All in all that makes a total of 235,907 seats. With 196,177 seats accounted for (sold or complimentary), that translates to 83% of maximum potential realized, audience-wise. 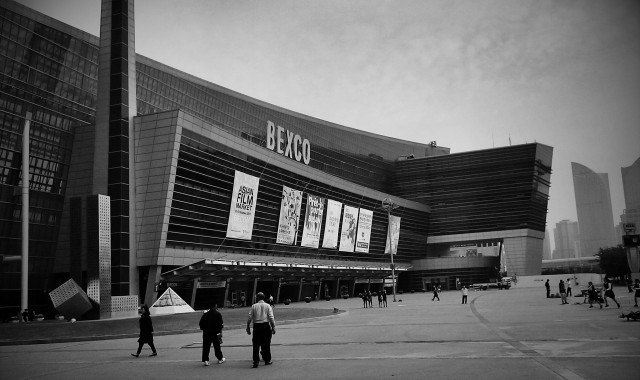 Numbers-wise, this year’s edition of the Busan International Film Center can be called an unqualified success.  Next time around, let’s talk about its content –the heart of any festival, the films featured. (Photographs by the author) 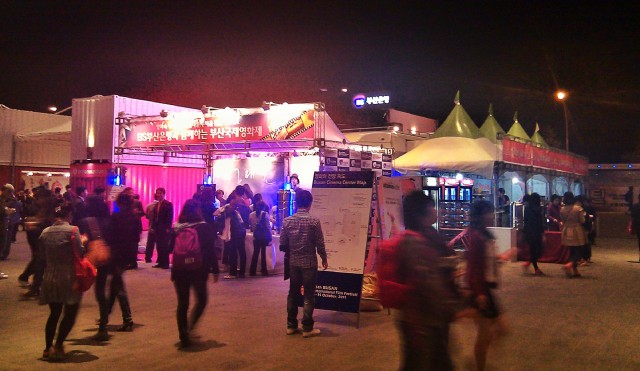 Ed Delos Santos Cabagnot is the Editor-in-Chief of film.culture360.net and a regular guest of the Busan International Film Festival. This 16th BIFF, he presented a paper entitled “St. FPJ of the Golden Gun, Save Our Souls!” as a part of the Special Focus on Asian Westerns. 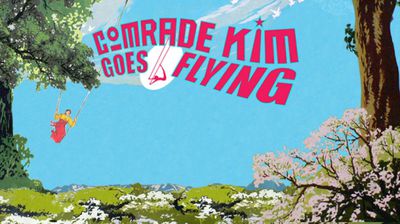