Platform BUSAN is calling for applications from emerging independent filmmakers in Asia to apply for their annual networking event from 8 to 11 October 2022.

As an annual networking event hosted by Busan International Film Festival (BIFF) and Asian Contents and Film Market (ACFM), Platform BUSAN hosts various live events, such as masterclasses, seminars and showcases. Their aim is to bring together new and emerging independent filmmakers in Asia to Busan to provide an opportunity for global networking.

Complimentary flight tickets and accommodation are not provided. 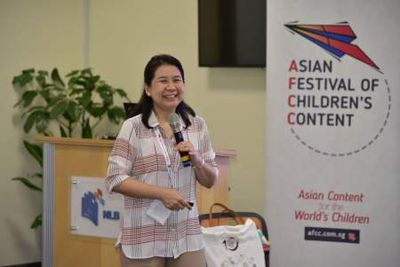 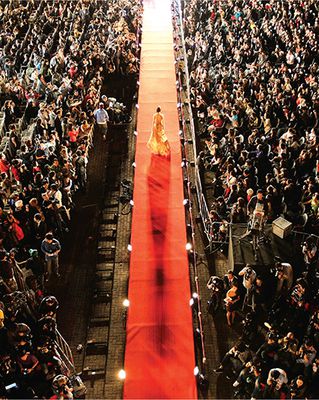 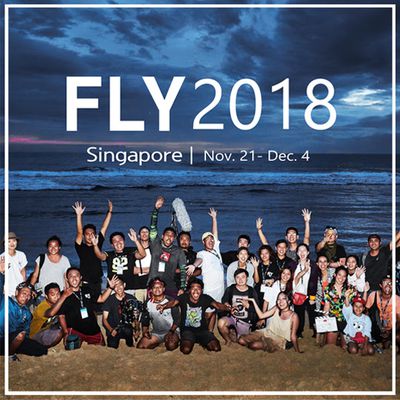