The World Cities Culture Forum published a report on Culture and Climate Change, produced with Julie’s Bicycle and influenced by C40. It presents inspiring case studies from 14 of the Forum’s member cities (including Oslo, Amsterdam, Sydney, Dublin and Edinburgh) of how city leaders are putting climate and the environment at the centre of their cultural ambitions.

“Cities across the globe are declaring that a climate and ecological emergency is upon us. Culture - our artists, curators, spaces and communities - are already amplifying calls to action. The cities profiled here are at the vanguard of a new cultural movement taking action and nurturing a regenerative cultural sector that will transform our cities into places at peace with the natural world.” - Alison Tickell, Founder - Julie’s Bicycle

The report builds on the foundations set by the Culture and Climate Change Handbook, which highlighted creative and cultural responses to climate change and environmental sustainability in world cities.

Across the world, the climate emergency is now generating an unprecedented call to action. Two pivotal UN reports on climate change and nature have catalysed engagement and public protest – from Greta Thunberg’s school strike which has now spread to 125 countries – to the urban takeovers staged by Extinction Rebellion in London this past April.

The importance of this ambition and urgency to revitalise action cannot be underestimated. In October 2018, the IPCC called for “unprecedented changes” within the next 12 years in order to keep global warming to a maximum of 1.5 degrees.

But these challenges cannot be solved by individual action alone – they are systemic issues which require systemic solutions. National, regional, and city governments all over the world are committing to targets to address both climate and ecological breakdown.

Cities are increasingly recognising that culture has the potential to be a driver to address our climate emergency. Culture is not merely a reflection of the world around us, but also a provocation – a challenge to our norms and ideals, and a platform to express, share and shape our values. 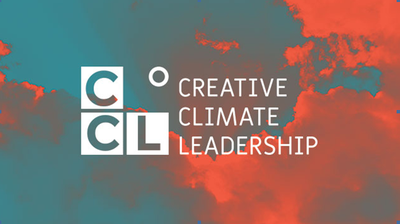 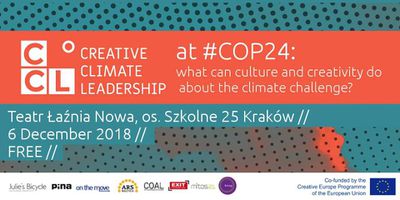 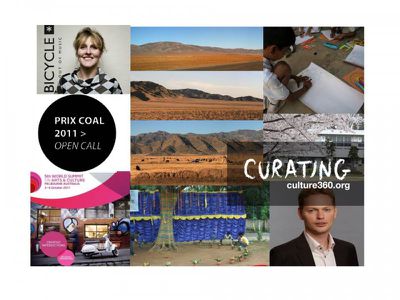