Every year the Festival displays a wide and diversified program with an increasing number of international and national premieres of feature films, documentaries and short films. In addition to the presentation of the best films made during the last year in the Central and Eastern European countries, the Festival offers special events, unique monographic sections and a retrospective traditionally devoted to an important and original filmmaker. 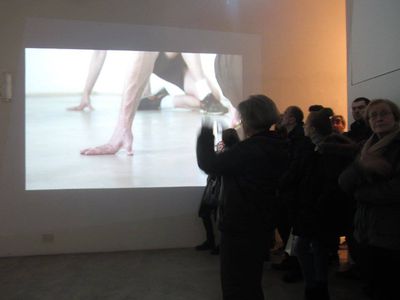