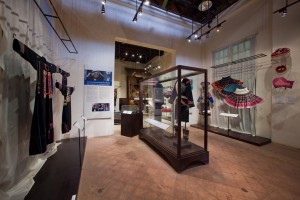 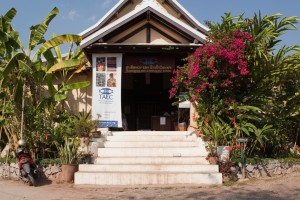 It is the only independent non-profit museum and resource centre in Lao PDR dedicated to the collection, preservation, and interpretation of the traditional arts and lifestyles of the country’s ethnic groups. TAEC has won international recognition for its engaging and professional exhibitions, its community outreach, and livelihoods activities. TAEC recognises the responsibility it has to the communities and living cultures it represents, and prioritises linkages to and empowerment of source communities through its exhibitions. Currently, TAEC’s Museum Shop supports supplemental livelihoods for over 500 handicrafts producers and their families, primarily women, in 12 provinces of Lao PDR.

TAEC’s permanent collections include over 400 cultural artefacts from more than 30 of the ethnic groups of Lao PDR, including: The collections also include video, photos and reference materials. 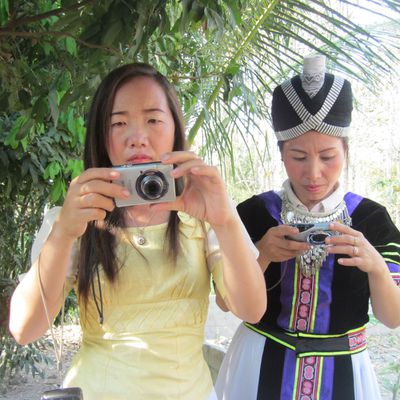 The Andrzej Wawrzyniak Asia and Pacific Museum in Warsaw, Poland