The International "Summer Video Studio" began in 1995 and was coordinated by the Educational Film and TV Studio of the Lithuanian Academy of Music and Theatre.

In 2001, the LMTA applied for an intensive programme of the EU Socrates/Erasmus programme, was approved by the Commission and received three-year funding as ERASMUS IP "International workshop for film schools".

The main idea of the Studio was to achieve the European dimension in the field of cinematography by bringing together representatives from different theatre, cinema and music schools for intensive work. 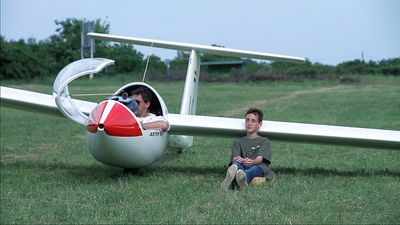