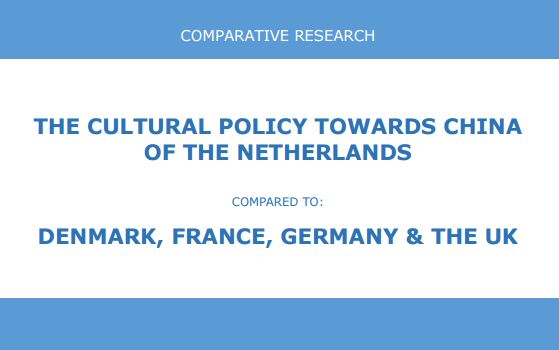 In early 2016, DutchCulture initiated comparative research aiming to investigate the results of Dutch cultural policy and its execution in the sphere of cultural exchange with China. This fact-based research was conducted throughout February 2016 by commissioned researcher Sophie Heyligers under the supervision of DutchCulture.

Heyligers translates her findings into pros and cons of the "Dutch approach": Unlike like France, Germany and Denmark, the Netherlands "does not have a permanent representative venue available for the organization of exhibitions or performances in China. A permanent national cultural venue would reduce obstacles for local initiatives (such as film screenings, small scale exhibitions, performances and so on) in terms of venue costs and availability, and it would reduce the dependency of the Dutch (cultural) representatives on what cultural content is coming from the Netherlands to China. The other way around, the 'pop-up' versions of Cultural Institutes that the Dutch opened in recent years ensure a high intensity of exposure throughout a short period of time, which could also have a beneficial impact on the cultural image and relations of the Netherlands with China."

The author concludes that in general the Dutch already have a strong influence and rich network of Chinese experts, especially in the museum sector and in the creative industries. At the end of the report, she lists recommendations for future policymaking and diplomatic action. Among others, she proposes to clearly define the target audiences of different cultural diplomatic efforts and exchanges, and to encourage cross-disciplinary cultural representations. She furthermore emphasizes the importance of investment and patience in Dutch–Chinese cultural collaboration: "Since examples from other countries showed how long-term relations can pay-off over time, maintaining existing relations with Chinese partners is essential."

Such a comparative research approach provides useful insights for future policy making. This report is therefore aimed at an audience of policy makers and officers who are active in the stimulation of cultural collaboration and diplomacy with China. 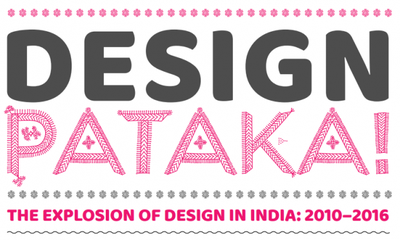 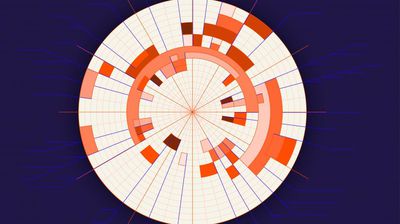