Spare Parts Puppet Theatre is Australia’s champions for puppet theatre. They present four seasons a year at their home theatre in Fremantle, nurture the art form through the School of Puppetry and Emergent training program – FirstHand, perform in Festivals, corporate and community events and tour extensively through regional Western Australia and the world.

SPPT was founded in 1981 by Artistic Director Peter L Wilson, writer Cathryn Robinson and designer Beverley Campbell-Jackson, as part of an artist-in-residency program initiated by the WA Institute of Technology (now Curtin University of Technology). From 1997 – 2001, SPPT was under the artistic direction of Noriko Nishimoto. They are now lead by an outstanding team in our award winning Artistic Director Philip Mitchell and Associate Director Michael Barlow.

After 30 years of operation, the Company has developed a national and international reputation having performed in China, USA, Korea, Singapore, Japan, Czech Republic and  most recently France. In April 2008 they hosted the 20th UNIMA World Puppetry Festival and Congress – the Olympics of puppetry!

Spare Parts Puppet Theatre share the magic of puppetry with over 50,000 people annually. They believe today’s younger audiences deserve meaningful and exciting theatre experiences that respect their intelligence and emotional growth. While their focus is on young people, they create work with the awareness that puppetry is not the exclusive zone of children but speaks directly to the child in us all.

Dedication and commitment matched with imaginative and inspired thinking are their core company values. Having inspired a generation of Western Australian’s to think creatively through the art form of puppetry, Spare Parts is intent on sharing its achievements with the rest of the world. 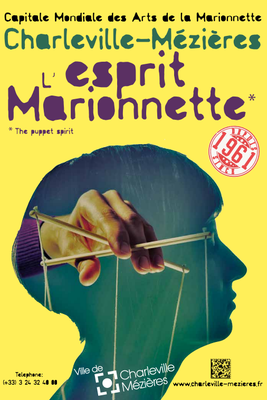 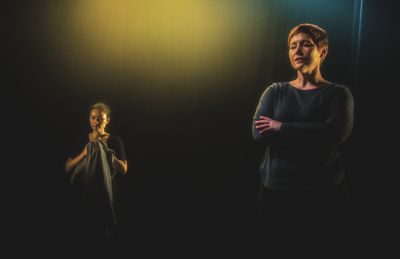 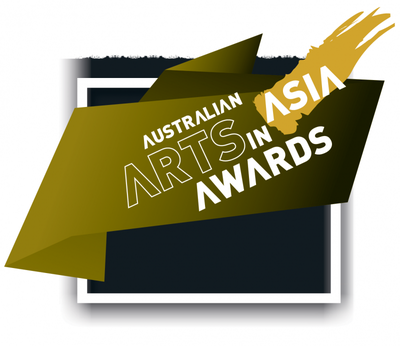