Every year, for ten consecutive days, the Netherlands Film Festival in Utrecht offers film fans and film professionals the unique opportunity to get acquainted with the latest and best Dutch films. During the festival, a whole series of Dutch feature films, documentaries, short films and TV drama productions are premiered. But there is also a chance to look back on important Dutch films from the distant and near past. Furthermore, a lot of talking goes on about the Dutch production in various talk shows, seminars and discussions. During the Netherlands Film Festival, the Golden Calves, the grand prizes of the Dutch cinema, are awarded. 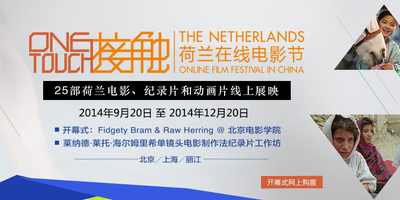 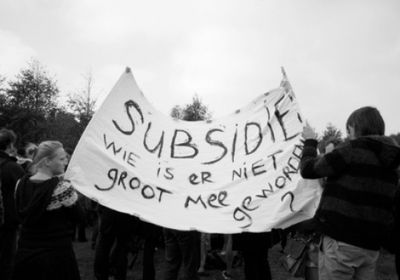