The National Museums of World Culture was established in 1999 as the result of a national initiative to link the international museum collections in Sweden to the globalization process. The organization consists of four museums; The Museum Ethnography, the Museum of Far-Eastern Antiquities, the Museum of Mediterranean and Near-Eastern Antiquities and the Museum of World Culture. Together we host about 400.000 objects from all over the world including China, Korea, Japan and Southeast Asia in Archaeological, Ethnographical and Art Historical collections.

Still, as the name indicates, our brief from the government is to become something new in the museum world by departing much more from the contemporary society in all activities. Museums like ours, have often viewed various cultures through the prism of geographical and regional influences, but now we also try to look at global communities that arises from such affinities as age, education and gender. The concept of "world culture" is interpreted in a dynamic and open-ended manner. On the one hand, various cultures are incorporating impulses from each other and becoming more alike. On the other hand, local, national, ethnic and gender differences are shaping much of that process. World culture is not only about communication, reciprocity, and interdependence, but also about the specificity, concretion and uniqueness of each and every individual. In this process, the National Museums of World Culture have systematically developed the international contacts and established cooperation with colleagues at museums globally. One of the first initiatives was that together with Asia Europe Foundation and the Museum of Asian Civilizations, Singapore, organize an international museum conference in Stockholm in the year 2000. The title of the conference was “Reforming Museums for the 21st Century” and one result was the establishment of the Asia Europe Museum Network – ASEMUS. The National Museums of World Culture have since been very active in the network and hosted the Secretariat between 2000 and 2010. To coordinate and take part in ASEMUS has been of tremendous importance for us. We have been able to share knowledge and perspectives with museum in Asia and Europe in a systematic and sustainable way. The ASEMUS approach of departing from concrete cooperation projects has proven to be a swift tool for bringing staff from our museums in immediate contact with Asian counterparts. 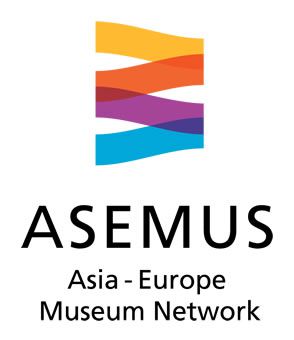 Mobility First! 2019: What we learnt about cultural mobility in Asia and Europe 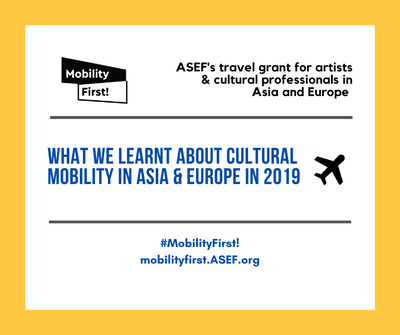