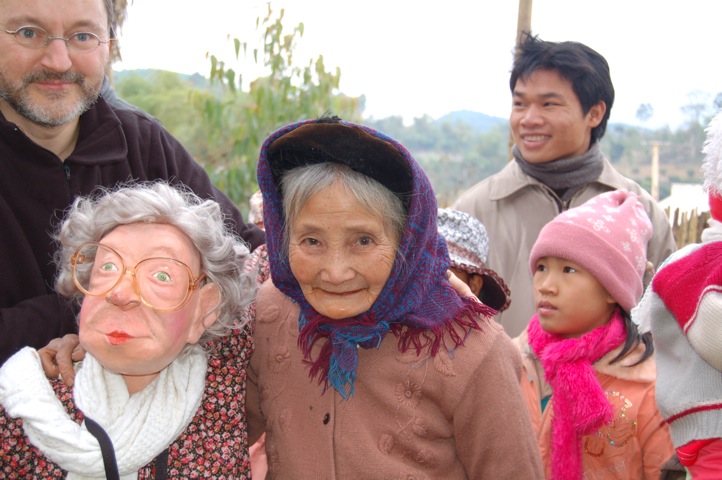 The Asia-Europe Foundation (ASEF) and On-the-Move.org announce the publication of a new report Mapping Asia-Europe Cultural Cooperation.  This study was carried out by Judith Staines and maps the Asia-Europe government-to-government bilateral cultural agreements between ASEM country partners.

The objective of this study, commissioned by ASEF from On-the-Move.org, is to enhance the visibility of existing ASEM governmental policy measures that support Asia-Europe cultural co-operation.

The report was launched at the ASEM Workshop on Enhancing ASEM Visibility through Cultural Activities in April 2010 in Vietnam, organised by ASEF in partnership with the Ministry of Foreign Affairs of Vietnam.