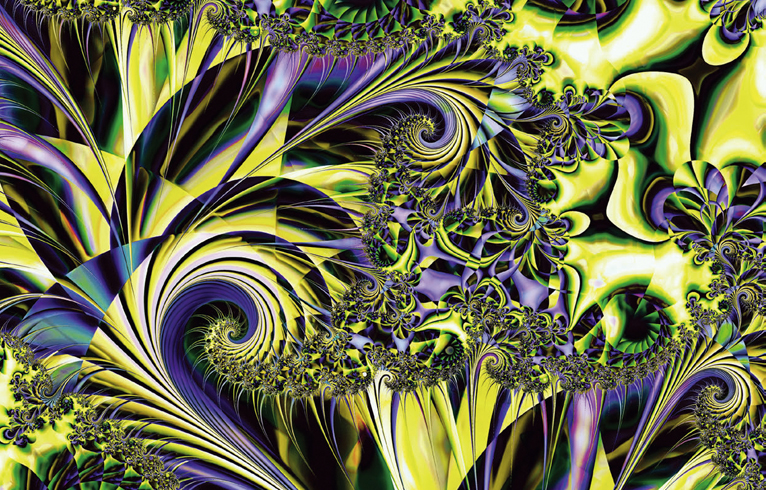 LEAP is the bilingual art magazine of contemporary China. Published six times a year in Chinese and English, it presents a winning mix of contemporary art coverage and cultural commentary from the cutting edge of the Chinese art scene.

Part specialist journal, part handbook of transnational style, it is the voice of the new Chinese art scene.

Its three sections, 上, 中, and 下 (top, middle and bottom) are differently conceived. 上 offers short takes on a wide range of subjects including architecture, exhibition design, and film, as well as a number of standing columns like “Conference Room” which illustrates a recent discussion or panel, “Shop Talk” which asks an artist very direct questions about the more concrete elements of their practice, “My Miles” which interviews an art-world character about their travels and “Videos You Didn’t Finish Watching” which attempts to represent a time-based work onto a two-page spread. 中 begins with a cover package of stories on a key topic (the first four issues have covered: the decade in review, spaces of production, the China-Africa connection, and China’s new “Art Youth” generation) alongside artist profiles, cultural features, an artist portfolio, and a fashion shoot. 下, neutral and authoritative, contains reviews of recent exhibitions in and beyond China by noted critics.

Edited in Beijing, printed in Guangzhou, and governmentally supported by the Anhui Federation of Literary and Arts Circles, LEAP is published by the Modern Media Group, China’s leading producer of lifestyle and fashion magazines with titles including Modern Weekly, The Outlook Magazine, and Life. 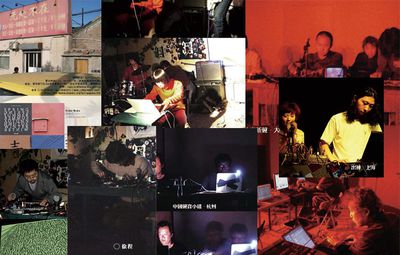 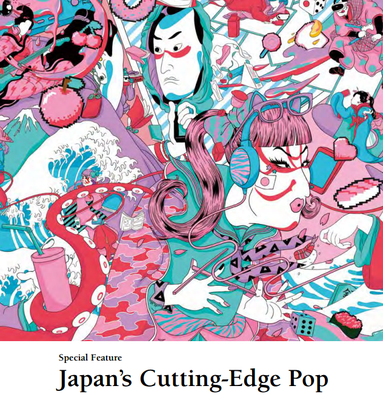 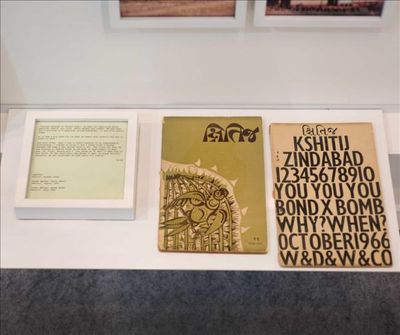 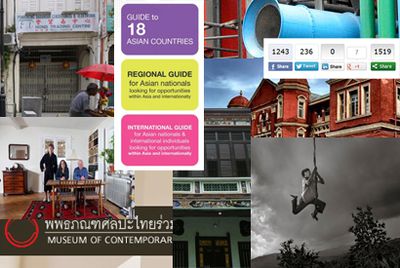 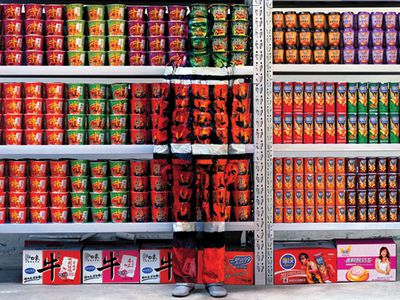 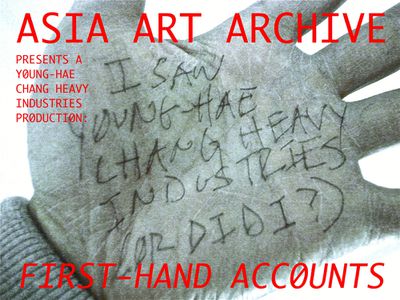