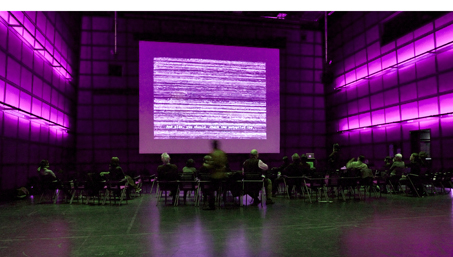 GAM – Global Art and the Museum was initiated by Peter Weibel and Hans Belting in 2006 at ZKM | Center for Art and Media Karlsruhe. The project represents a first attempt at documenting the contested boundaries of today’s art world; its aim is to spark a debate on how the globalization process changes the art scene and to undertake a critical review of the development 20 years after its onset.

Globalization is the most important phenomenon in the history of recent art. Biennials and landmark exhibitions initiated the global turn in the art scene when the so-called New World Order removed Cold War restrictions and not only introduced international free trade with all its implications, but also shifted the attention from a bi-polar political conflict to new ideas of cosmopolitanism or multiculturalism after 1989.

In many countries contemporary art has since become an economic project including huge cultural districts with museums and art fairs. But it has also become a sociopolitical endeavor powered by – often diverging – ideologies of identity, self-determination and overall social change. Especially spectacular has been the rise of a new type of art museum, the MoCA, which promotes contemporary art without borders and without history.

GAM Monthly Guest Author in July/August 2013 is PAN Gongkai, President of the prestigious China Central Academy of Fine Arts (CAFA). GAM is offering the transcription of an interview which took place in 2012 when PAN Gongkai visited the ZKM. The text addresses some basic questions which today, in a globalized world, matter for the mutual understanding of cultures with different language and tradition.

PAN Gongkai again is visiting the ZKM in 2013 in order to discuss cooperation. In March 2013 he had a solo exhibition at Today Art Museum, Beijing in which he also showed his documentation on China’s history of modernization as a country with „secondary modernization,“ to use his own words, which he published in 2012 as an illustrated atlas with more than 1.100 images and text in Chinese. 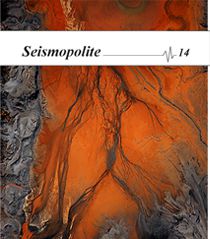 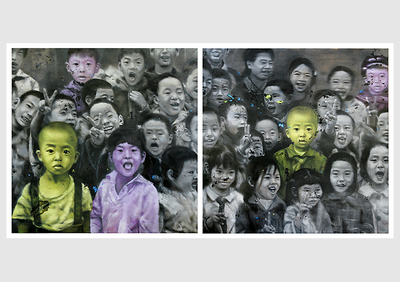 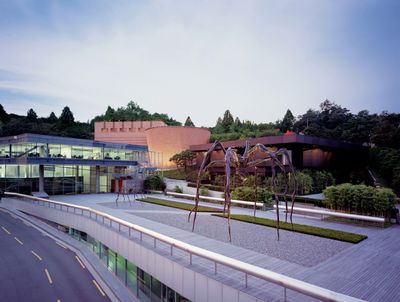