Henie Onstad Art Center (Henie Onstad Kunstsenter / HOK) was established in 1968 as a donation of the collectors Sonja Henie and Niels Onstad. The choice of “Kunstsenter,” rather than “museum” was deliberate, signalling that HOK was to be not only a keeper of a strong modern European core collection, but also a producer of contemporary, experimental art. Today HOK is one of Norway’s leading venues for Norwegian and International contemporary and 20th century art.

The Art Center is an active arena for debate and social critique, with a broad commitment to the arts and its audience. Its expertise, collections and historical identity lie in the interdisciplinary field, with special emphasis on the relationship between art, music, performance and the historical avant-garde. 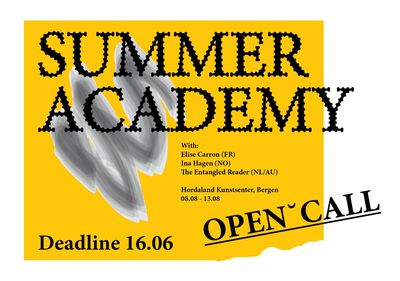 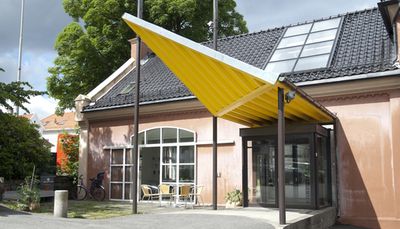 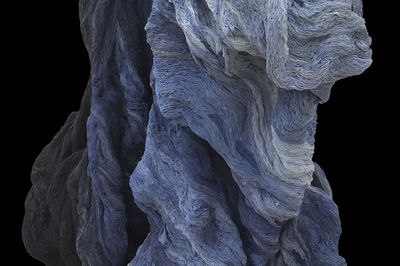 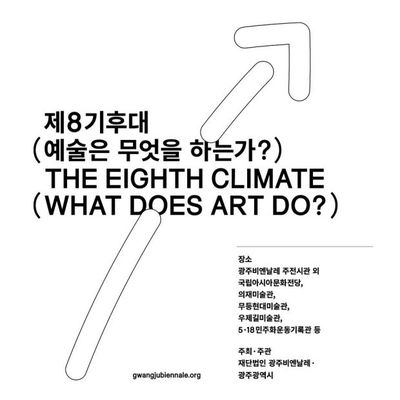