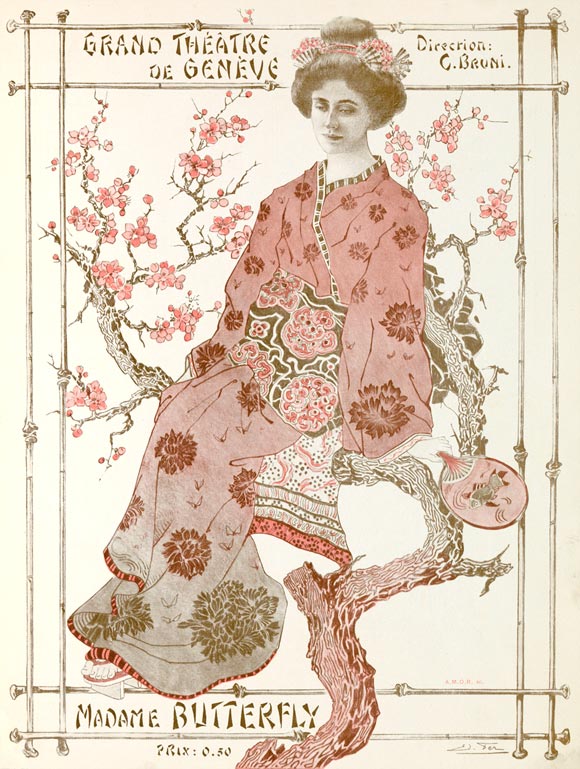 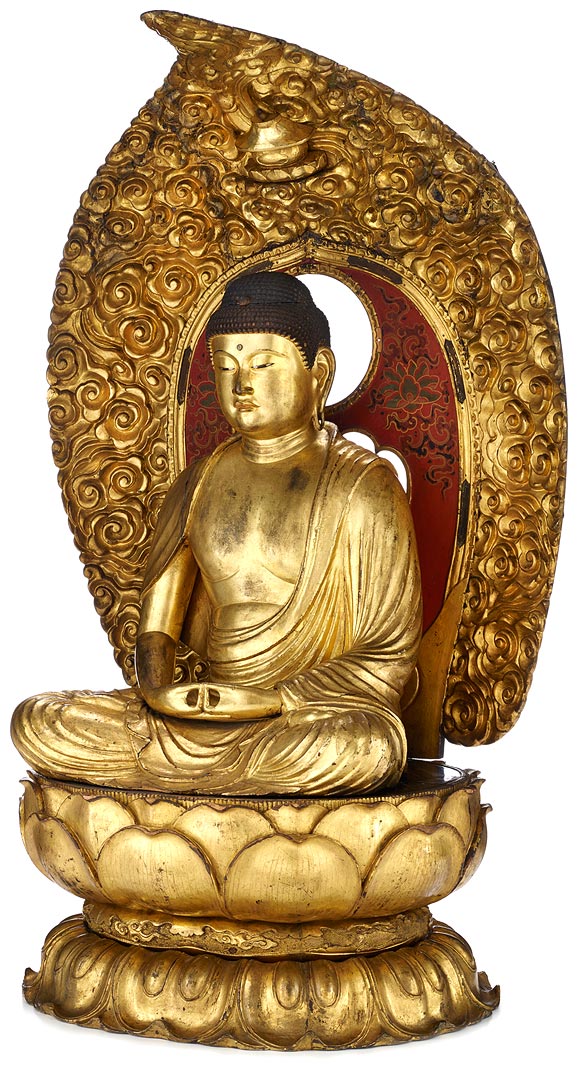 The Ethnographic Museum of Geneva (MEG), an ASEMUS member, presents an exhibition entitled "The Buddhism of Madame Butterfly: Buddhist Japonism", between 9 September 2015 and 10 January 2016. Several related activities are foreseen in this context. The MEG’s new exhibition focuses on Buddhist Japonism and the influence that Japanese arts and religion exerted on Europe at the end of the nineteenth century. Japanese art had a deep impact on European fine arts in that period, through a movement known as Japonism. Japan’s Buddhism was also a revelation for old Europe, and several European travellers brought back collections of statues and paintings related to this “religion without God”. The exhibition is divided into five sections: opening Japan to the world; Japonism; Buddhist Japonism; Madame Butterfly – the twilight of Japonism; and the rediscovery of Japan and Japanese Buddhism. “The Buddhism of Madame Butterfly. Buddhist Japonism” presents works from the MEG’s Japanese collection along with remarkable objects borrowed from major European museums. The exhibition presents the encounter between two cultures and Japanese Buddhism as a major element in world spirituality. The theme will be further explored through a cycle of lectures, an international symposium, an illustrated catalogue and a full programme of cultural activities for visitors of all ages. Among these activities is the international symposium "Buddhist Japonisme: Negotiating the Triangle of Religion, Art and Nation", which will be held at MEG on 18-19 September. The symposium, held in the context of the Japanese Buddhist Art in European Collections (JBAE) project, will involve presentations by several international experts. An extensive catalogue of the exhibition has also been published on the occasion. For additional information about these activities, please visit http://www.ville-ge.ch/meg/expo23.php