Since it was formed in 1984, Five Arts Centre has been committed to articulating multiple Malaysian identities and championing local creativity. Founded by theatre directors Chin San Sooi and Krishen Jit, and dancer-choreographer Marion D’Cruz, Five Arts has been instrumental in the growth of a Malaysian identity in the arts.

For over 30 years, Five Arts has been in the forefront of creating experimental, interdisciplinary and intercultural work, as well as providing platforms for the next generation of arts practitioners (including the Rhythm In Bronze gamelan ensemble and the 'Directors’ Workshop' training programme). Contemporary social and cultural issues impinging on Malaysian life are precipitated by the collective by way of exhibitions, performances, and creative and research workshops. Projects and performances have taken place in theatres, art galleries, dance clubs, schools, colleges, universities, offices, shopping malls, old mansions, squatter areas, low-cost flats, parks, futsal centres, and on the streets.

From 2004 to 2006, Five Arts Centre was manager of Arts Network Asia, a regional organisation supporting arts work in Asia.

In 2006, ASTRO and Five Arts Centre launched the Krishen Jit ASTRO Fund to support artistic work by Malaysians and others committed to the development of the arts in Malaysia. 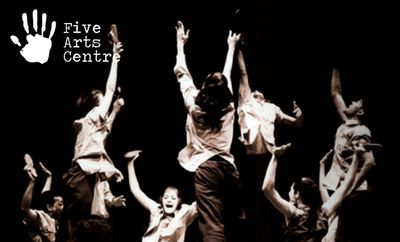 Dancing the Malaysian | new book out 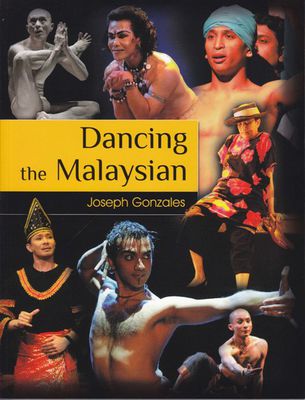