The DCMS is responsible for setting UK film culture and industry policy. It works to help create a strong film industry that brings cultural and economic benefits to the UK. It actively promotes British film through funding and support of key initiatives.

Film tax relief is worth more than £100 million a year. Lottery funding for film, currently around £27 million a year, is set to increase to around £43 million annually by 2014.

On 1 April 2011 the BFI took over responsibility from the UK Film Council for the work in support of tax credit certification of UK films; overseeing the strategy and public funding to support film in the nations and the regions and audience development and education. Film London will manage the UK’s national inward investment function for film. 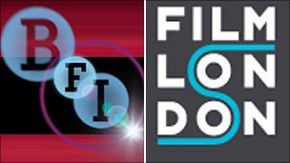 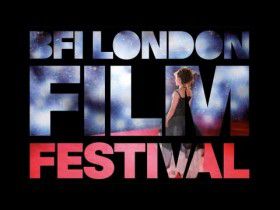