Resources > Between Memory and Museum | bringing tribal art into the mainstream

Between Memory and Museum | bringing tribal art into the mainstream 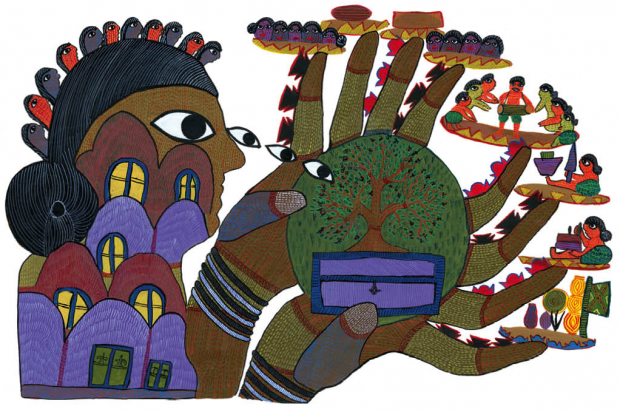 Between Memory and Museum published by Tara Books is an unusual book that has developed out of a dialogue with folk and tribal artists from India. It questions our perceptions of diverse cultures and the roles of capital and markets in the world of art.

This pioneering dialogue with 38 extraordinary folk and tribal artists from across India focuses on the idea of the museum, particularly as seen by communities historically regarded as anthropological subjects. In their visual responses, the artists reflect on the museum as an institution, and on the way it preserves, creates and disseminates knowledge. They ask: who has the power to put whose work in a museum?

The origins of this unusual and important book, Between Memory and Museum, lies in an ongoing dialogue that Tara Books has been having over the last 15 years with folk and tribal artists whom they have employed as authors and illustrators. The culminating inspiration for the book comes from a five-day workshop with 38 folk and tribal artists at the Indira Gandhi Rashtriya Manav Sangrahalaya at Bhopal, Madhya Pradesh.

The Manav Sangrahalaya is an anthropological museum dedicated to the culture of tribals and folk artists. In implementing the 1988 Guwahati Declaration which directs museums to be inclusive and consult the subjects of the exhibitions about the content of their exhibitions, the Manav Sangrahalaya invited tribal artists to be the curators for gallery exhibitions at the museum which feature their diverse community cultures, customs, rituals, oral myths, artefacts and homes. 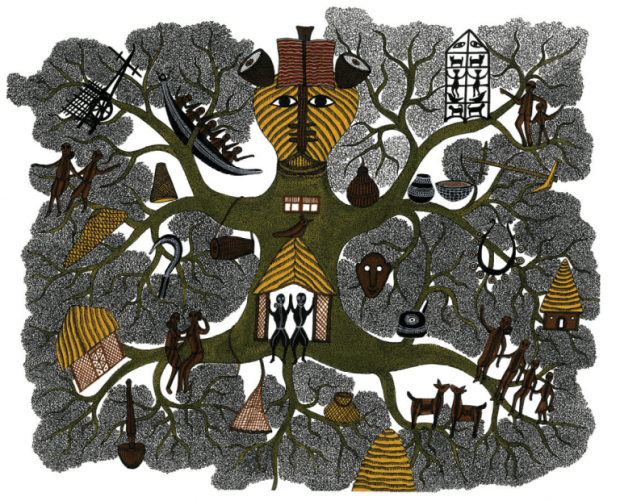 Each of the 38 artists, from the Bhil, Pithora, Saora, Gond, Madhubani, Warli, Ghodna, Mata-Ni-Pachedi, Patua and Patachitra traditions, is represented by a full-page illustration in the book by each artist along with an interview about their painting and response to the question of how they perceive the museum and their relationship to it.

You can read more about the project here

Beautiful Books Can Change the World 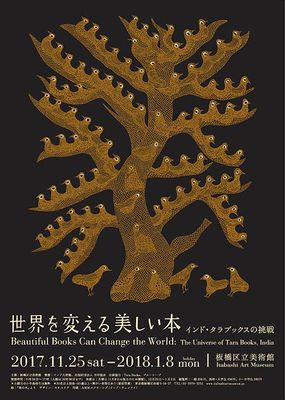 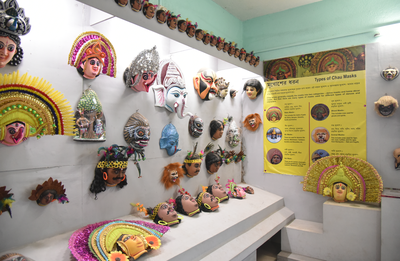