The We Art Water Film Festival is an international short film festival, presented at the San Sebastian International Film Festival. It is organised by the We Are Water Foundation, which aims to recognise and reward the talent of those people with a clear awareness of the water problem in the world and who also know how to express it in their productions.

Its primary goal is to raise awareness of the water problem around the world by means of the creation of audiovisual pieces that address this issue.

Following the success of previous editions, the Foundation has launched the fourth edition of the We Art Water Film Festival, whose presentation has taken place at the San Sebastian International Film Festival. The registration period will be open from the 2nd October 2017 to the 3rd April 2018 and as of January 2nd, participants will be able to start presenting their short films. The jury will select the finalists during the month of April and from the 2nd  May to the 1st June the spectators will be able to vote their favourite short film through Facebook and the webpage of the contest.

Films may be submitted in 3 categories: micro-documentary, micro-fiction, micro-animation.

They should have a duration of 1-3 minutes and address the theme related to access to water and sanitation and its relation with the hygiene, pollution, agriculture, disease, food, education, etc

The We Art Water Film Festival is an international short-film competition organised by the We Are Water Foundation. The aim is to raise awareness and generate notoriety about the world’s water problem. 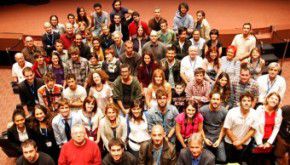 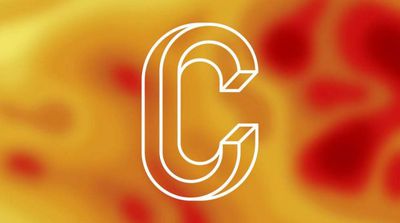 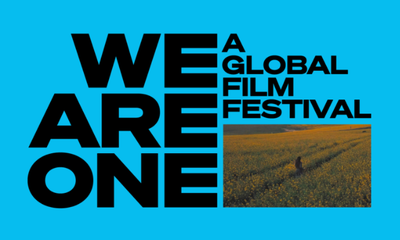