As part of its residency program, K3 in Hamburg, Germany provides three eight-month residencies per season to choreographers, who are currently at the beginning of the careers, but have already produced some choreographic work.

The residencies usually begin around the beginning or middle of August and run until end of March / beginning of April.
The residency program is one-of-a-kind because of its length of eight months and is closely linked to the other courses and professional training programs offered by K3. The residency includes mentoring and dramaturgical, technical and production related support. It moreover links the projects proposed by the three resident choreographers closely to the various other ongoing K3 programs.

The goal of the residency is to develop a strengthen the connections between choreographic practice, research, artistic production and qualification. The length of eight months should provide sufficient time and space for overcoming conventional rhythms of production and open up spaces for exchange with other artists and interested parties in order to receive new impulses and contacts. Over the course of the residency the three choreographers will develop a full-length piece that is presented at the end of the residency period on the studio stage P1 on three separate evenings.


Required Application Documents
The application period for a residency in the 2013/14 season begins August 1st, 2012. 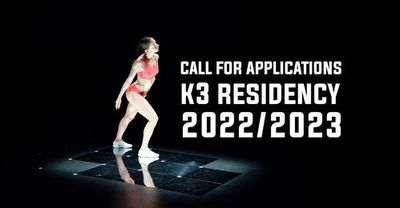 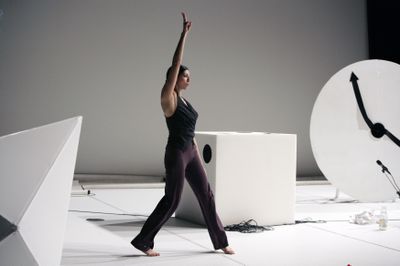 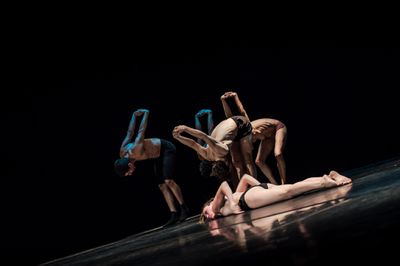