The Goethe-Institut organises the Science Film Festival with screenings in October-December 2015 across eight countries of South East Asia, among others. A call for entries is open for film and television submissions, on the festival's theme of LIGHT. 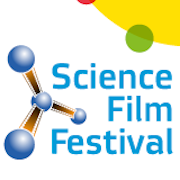 In 2015, the Science Film Festival takes place internationally between October 01 and December 20 and invites visitors to discover more about the theme this year:

LIGHT- Discover the different roles light and its applications play in our everyday lives and what it reveals about the nature of the universe.

The festival is celebrating the 2015 UNESCO International Year of Light

Last year the Science Film Festival reached over 580 000 visitors in Cambodia, Egypt, the Gulf Region, Indonesia, Jordan, Laos, Malaysia, Myanmar, Palestine, the Philippines, Sudan, Thailand and Vietnam. It is the most extensive event of its kind and one of the biggest film festivals worldwide in terms of audience reach.

A pre-screening copy should be submitted no later than March 15, 2015. 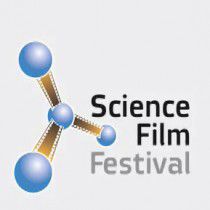 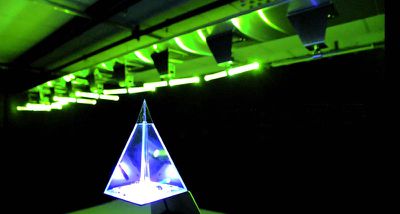 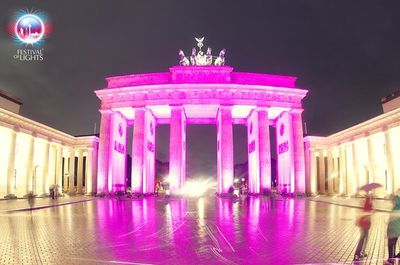