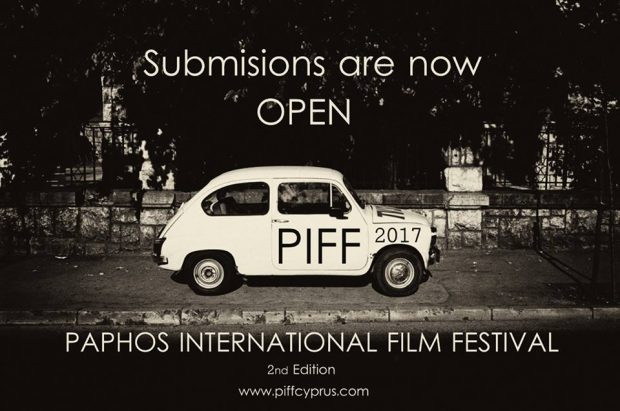 The Paphos International Film Festival (PIFF) is an annual festival held every year in Paphos in the Mediterranean island of Cyprus. We are currently open for submissions for short films (up to 20 minutes) from all over the world, to be screened at the PIFF 2017, taking place during the Paphos European Capital of Culture 2017 year.

PIFF is the first film festival of the city of Paphos (Paphos will be the European Capital of Culture in 2017) and we are proud to have started this film festival that was missing and much needed in our city. In the first edition of PIFF, there were 1616 submissions from all over the world and 56 films were selected and screened in the end, from Lesotho, to Cuba, to Iran, to Syria, Greece and many others.

The Festival welcomes submissions of short films, in both the narrative and documentary categories.

- Films up to 20 minutes from Cypriot and International filmmakers

- Student films up to 15 minutes (both Cypriot and international)

This year, in memory of our dear friend and great artist Costas Economou (1925-2016), we have decided to dedicate this category on films and documentaries about art, artists and art forms from around the world (excluding video art and experimental films). Films made by independent Cypriot and International filmmakers and should not exceed 20 minutes in length.

We support low (or no) budget films because we strongly believe that they are worth a chance. PIFF aims to become a platform giving a voice to directors and filmmakers who work with very little but have a lot to give. 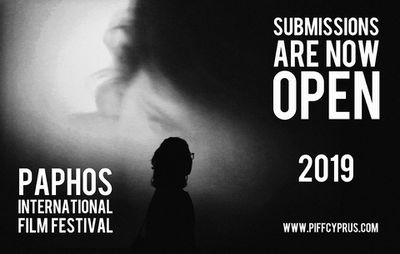 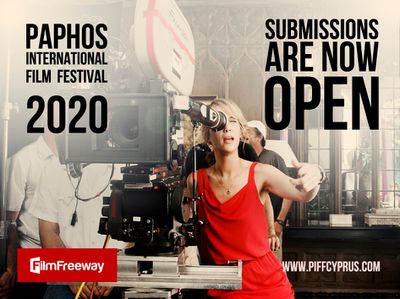 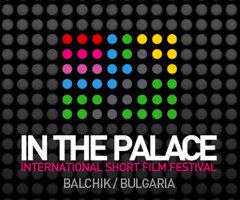