The Call for Entries is open for the 2016 Lumen Prize, described as "The World's Pre-eminent Digital Art Prize".  Now in it's fifth year, The Lumen Prize celebrates the very best art created digitally by artists around the world. Its goal is to celebrate the power and potential of this exciting genre through an annual competition and global tour of works selected by an eminent panel of judges.

Since 2012, Lumen has staged more than 20 shows and events in more than 10 capital cities around the world, including New York City, Shanghai, Athens, Amsterdam, Riga, Cardiff, and London. In partnership with its academic partners, Lumen holds seminars, artist talks and symposiums at nearly all of its shows.

Lumen Moving Image Award - $1000
for animation, video, generative or time-based works of up to 10 minutes.

Lumen Interactive Award - $1000
for works which engage with audiences through sound, touch or movement.

Lumen Games Art Award - $1000
for art created for or by a digitally-created games or the game itself.

Lumen Web-Based Award - $1000
for art which is created and shown online.

How do I enter?

The 2016 Call for Entries closes on June 1. Details on how to enter can be found here.

What does it cost?

PLEASE NOTE - there is an entry fee. It is US$45 for 2 works and US$22.50 for each additional work. A not-for-profit organisation, Lumen receives no outside funding. All entry fees go directly towards the prizes and global tour. 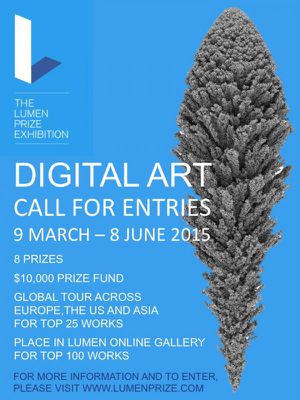 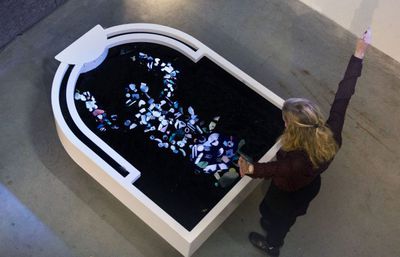 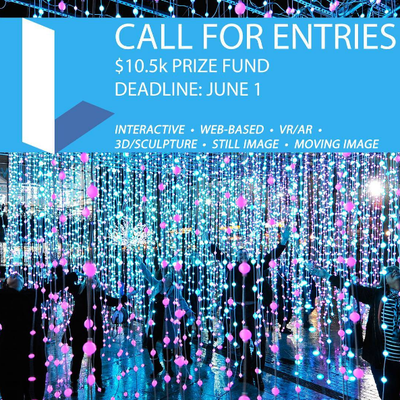 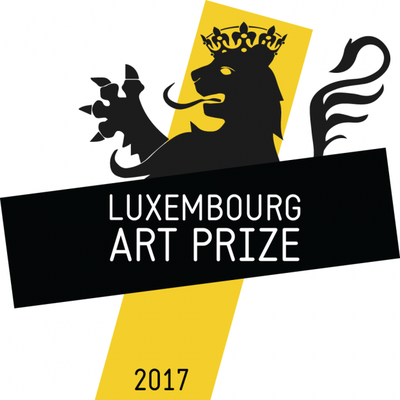