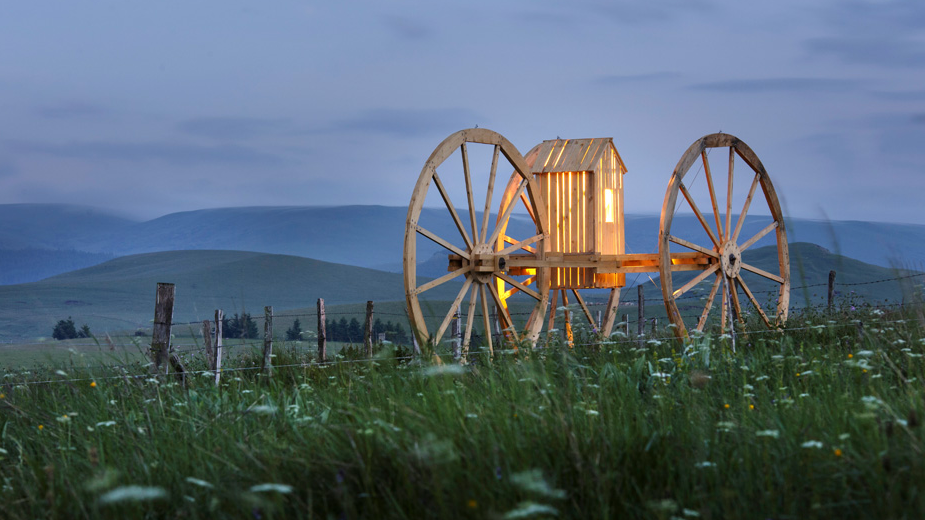 The Horizons “Arts-Nature” in Sancy event, programmed for 16th June till 23th September 2018, will be the twelfth contemporary art based event. The pieces are short-lived and specifically made for the Sancy massif (heart of the Massif Central in France). Managed by the Sancy Tourist Office, the call for projects involves the creation of 10 works of art into the territory of The Sancy Massif Community of Municipalities.

This event is first and foremost a site specific project which likes to think of itself as long lasting and which involves all the local authorities and players in the tourist trade concerned. Horizons “Arts-Nature” in Sancy is an artistic event of national influence and freely accessible; it is aimed at people of all kinds, informed or not.

In 2018, 10 works will be selected. However, the organization of Horizons has the right to change this number. The final decision will be announced in March 2018.

See website for documentation on all the available sites for artworks. Proposals must be site-specific.

Selected artists will be given a fixed rate production and expenses grant of €8000 which is expected to cover the costs of production, delivery, installation and travel of the artist/s to supervise installation and attend the opening. 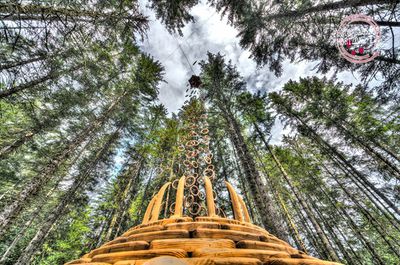 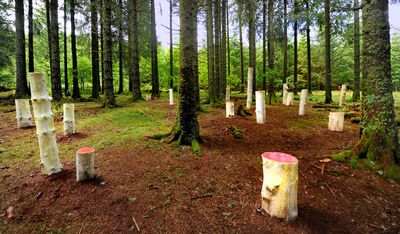 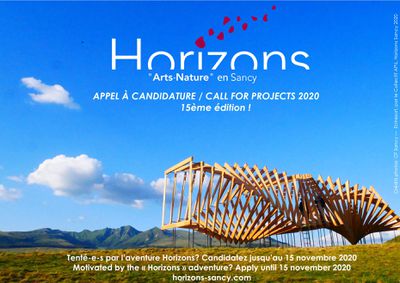 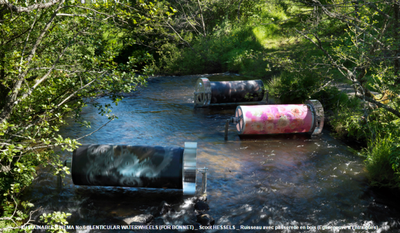 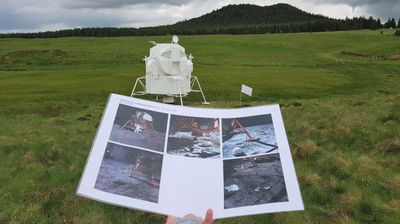 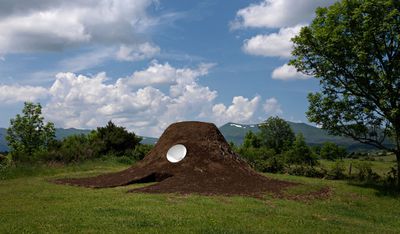