Opportunities > Finland | HIAP Residencies for artists from Ireland and Austria

Finland | HIAP Residencies for artists from Ireland and Austria 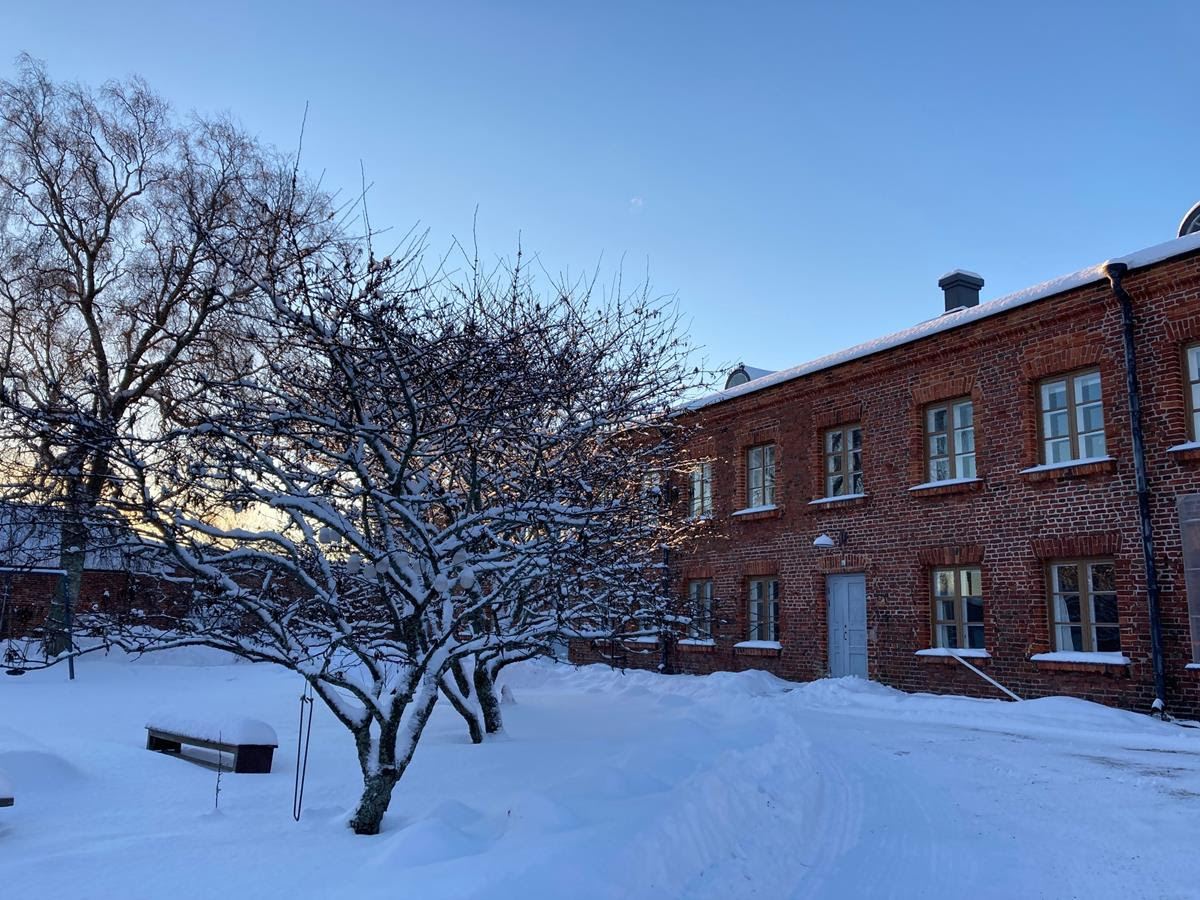 Helsinki International Artist Programme (HIAP) is calling for submissions from artists from or based in Ireland and Austria for 3-month residencies in Helsinki, Finland.

HIAP residency for Irish artists and artists based in Ireland

Temple Bar Gallery + Studios in partnership with HIAP invites applications from Irish artists and artists based in Ireland for the 16th annual residency exchange between Ireland and Finland in 2023.⁠

The TBG+S/HIAP International Residency Exchange 2023 will support an Irish artist or artist based in Ireland to spend 3 months in residency at HIAP, Helsinki, from 17 April – 17 July 2023.

The awarded artist will have access to live/work studios at the HIAP Cable Factory. HIAP Cable Factory live/work studios at are 63 sqm each, furnished, and include a working and living area with a kitchenette, a sleeping loft and a private bathroom. TBG+S will provide a stipend of 5,000 EUR to contribute to the artist’s living and working expenses and travel to and from Helsinki.⁠

A Finnish artist will have the opportunity to live in Dublin and work from a studio at TBG+S in 2023, through an open call organised by HIAP (to be announced in the coming weeks).

The TBG+S/HIAP International Residency Exchange is supported by the Finnish Institute in the UK and Ireland.⁠

HIAP residency for Austrian artists and artists based in Austria

The Austrian Federal Ministry for Arts, Culture, the Civil Service and Sport (BMKOES) and HIAP are calling for Austrian artists and artists based in Austria for 3-month residencies to take place at HIAP Suomenlinna and HIAP Cable Factory throughout 2024.

A monthly grant of 1,700 EUR per month and a travel allowance of 400 EUR is provided.

It is suggested that climate-friendly measures should be taken into account when planning and implementing trips.

There are 4 scholarships offered in the following periods: