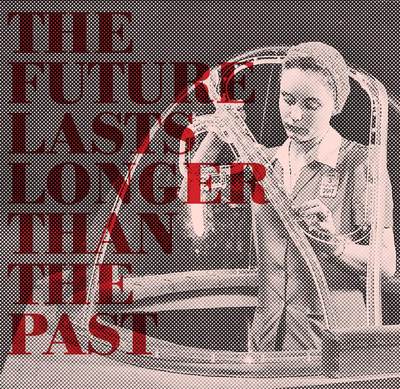 Call for entries from international media artists for the European Media Art Festival (EMAF) competition, with exhibition and festival in Osnabruck, Germany in April/May 2012.

EMAF is one of the most influential forums of international Media Art. As a meeting point for artists, curators, distributors, galleries and an audience of experts the festival has a great impact on the topics and aesthetics of Media Art. Each year the festival offers its visitors a current overview of experimental films, installations, performances, digital formats and hybrid forms, ranging from personal and political subjects or formal experiments to provocative statements from the pulsating area of “Media Art – Society”. The Festival sees itself as a place of experimentation and a laboratory where extraordinary works, experiments and ventures are created and presented.

Please use the online forms for all submissions. Deadline: December 5th 2011.

// AWARDS At the festival an international jury will present the >EMAF Award< for a trend-setting work in Media Art and the >Dialogpreis< of the German Ministry of Foreign Affairs for the promotion of intercultural exchange. Furthermore, the jury of the German Federal Association of Film Journalists will award the prize for the best German experimental film.

// CINEMA Experimental shorts and feature films, music videos, new forms of narration and documentation as well as specials and retrospectives.

// EXHIBITION From 18 April to 27 May 2012, the festival will present current media installations in the Kunsthalle Dominikanerkirche and other locations in Osnabrueck.

//MEDIA CAMPUS The contact and project exchange forum for new projects, tendencies and concepts from the media universities, academies of art and design colleges of Europe.

We warmly invite you to shape and discover the trends of experimental media-arts in Osnabrück Spring 2012. 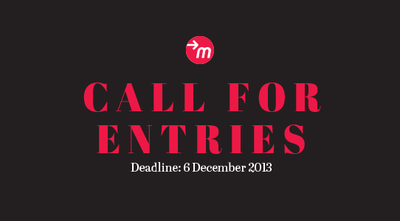 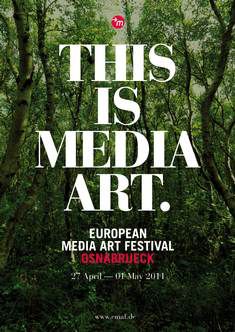 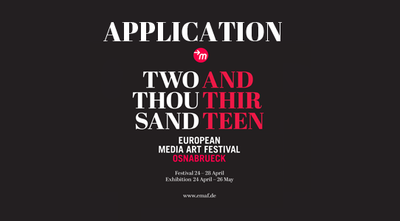