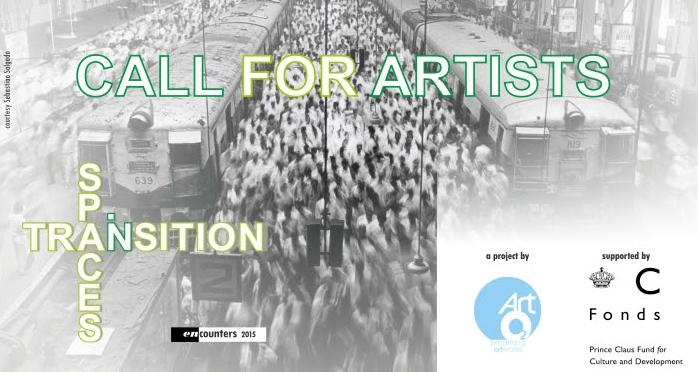 Since 2010, ArtOxygen (ArtO2) has been organizing [en]counters, an international public art festival in Mumbai. A call for Indian artists, living and practising in India, for [en]counters Spaces in Transition 2015 festival, to address issues of transport and city mobility through art interventions.

By inviting artists to intervene in Mumbai’s public spaces, the [en]counters project explores issues which affect the city’s everyday life and which make it an extraordinary and unique place.

After investigating themes of identity, water, land, power and air in previous editions, the 2015 initiative is titled Spaces in Transition and will consider the issue of transportation and mobility in the city. Each day, over 14 million people move around on Mumbai’s public means of transportation. It is an outstanding amount of people, experiencing the city and relating to one another every day in a different way.

Scheduled between February to March 2015, the project is supported by Prince Claus Fund for Culture and Development.

We are looking for exciting, out-of-the-box works able to trigger a reaction from the audience by throwing different perspectives on the act of commuting and moving in the city, by questioning and challenging established norms.

We are not looking at permanent works to embellish public spaces, but rather temporary interventions able to prompt critical thinking.

We would like to include a variety of art forms: video works, performances, temporary installations, sculptures, interventions and guerrilla actions.

As our aim is to expand the knowledge and awareness of art practices in open spaces and in an Indian context, we will organize a series of outreach activities (seminars, conferences, and workshops with schools and art/architecture colleges).

This call is meant for artists of Indian origin living and practicing in India.

ArtO2 will be able to:

Invited artists will be requested to prompt a reaction from audience-commuters on the following questions: how is Mumbai’s landscape perceived? How can trains, buses, cabs and rickshaws be turned into places for temporary sociability? And how can the suspended period between departure and destination become an occasion for critically re-think urban and public spaces?

About ArtOxygen - Founded in 2009, ArtOxygen (ArtO2) is a Mumbai-based art initiative curating and producing public art projects. Since 2010, ArtO2 organizes [en]counters, a public art festival dealing with issues affecting the everyday life of Mumbai. In May 2014, ArtO2 was invited to curate at Cattle Depot, Hong Kong, an exhibition of Indian and Chinese artists in collaboration with C&G ArtPartment. In September 2013, ArtO2 was invited to curate and organize the participation of Indian and international artists at the biennial Haein Art Project at Haeinsa Temple in South Korea. 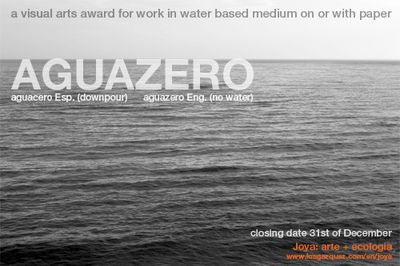 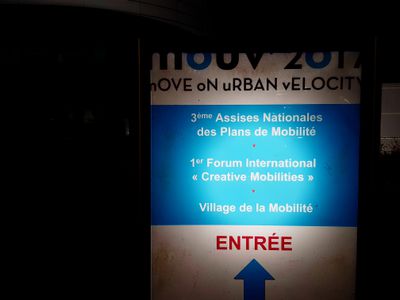