News & events > The Next Helsinki | international call for ideas 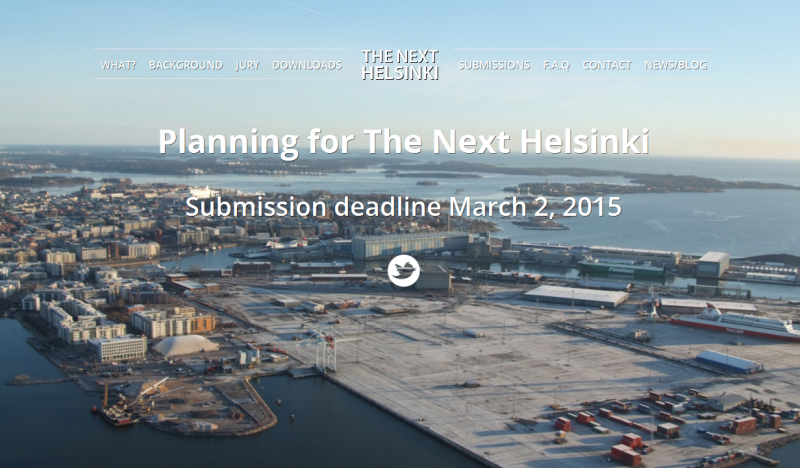 Helsinki is one of the world’s great cities – a beautiful and cultivated place, dancing by the water. The Next Helsinki has been launched as an international call for ideas for transforming the city. The initiative, led by a group of independent arts organisations with national and international support, is a counter-contest, in reaction to the Guggenheim Foundation's plans for a new Helsinki museum. For many, a Helsinki Guggenheim carries cultural and economic costs that do not sit well with Finnish societal values.

Helsinki is a city – like all others – with real needs.  For housing that is abundant and affordable. For an on-going retrofit for sustainability that is such an urgent part of the future of all the world’s cities. For rational transportation. For inventive platforms for experiencing and producing art. And for public spaces and a public culture that can generate decent livelihoods and be accountable to communities.

The Next Helsinki calls upon architects, urbanists, landscape architects, artists, environmentalists, students, activists, poets, politicians, and all others who love cities to suggest ways in which Helsinki and its South Harbor can be transformed for the maximum benefit of the city. We invite submissions that devise this transformation at whatever scale – and whatever medium – contributors consider appropriate: the site itself, the harbor, the city, the country.

Now, the Guggenheim Foundation has launched a design competition on one of Helsinki’s most valuable and compelling physical sites for a new Guggenheim building, in hopes of a transformation akin to the “miracle” in Spain. The City of Helsinki is tempted to spend hundreds of millions of municipal euros in return for the benefits of the branding of the city with someone else’s mark. – Is this really the best use for the site and tax money?

What if there was an alternative call for ideas – open to all – to rise to the challenge of imagining a richer future for the whole city? A ‘competition’ that takes as its starting points the existing structures and needs of the city itself? What if it could help Helsinki evolve as a more accessible, equitable, sustainable, and beautiful place?  What if it could help develop beneficial cultural strategies that grow from the specifics of the local scene and from the needs of contemporary art practices? What if there were realizable alternatives to the trends of luxury branding, mono-culturization, top-down decision-making processes and privatization of common goods?

”The city is the greatest collective work of art ever conceived and Helsinki is one of the most exquisite.

We are seeking projects that infuse urban life with meanings that attach artistry to every aspect of the everyday.

Emanating from this spectacular waterside site, we hope to find new ideas about dissemination, participation, and collaboration, not simply the anachronism of another conventional containment vessel for yet more of the too familiar media of traditional art production.”

(Michael Sorkin, Chair of the Jury)

Help us seize this opportunity to highlight the city’s singularity, and its residents’ appetite for social, environmental and cultural justice. We challenge you to send us your realistic, visionary and well researched ideas for the Next Helsinki!

See The Next Helsinki website for all application details 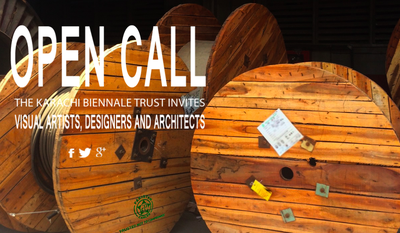 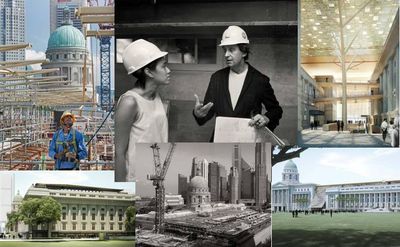 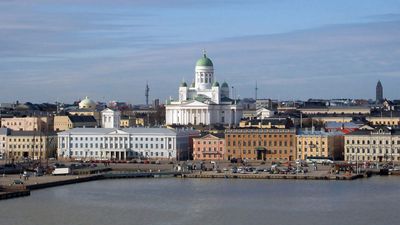 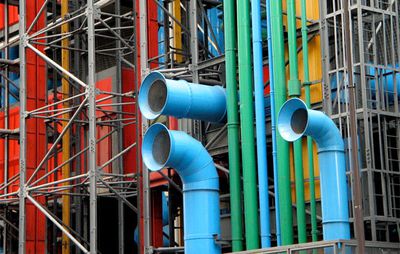