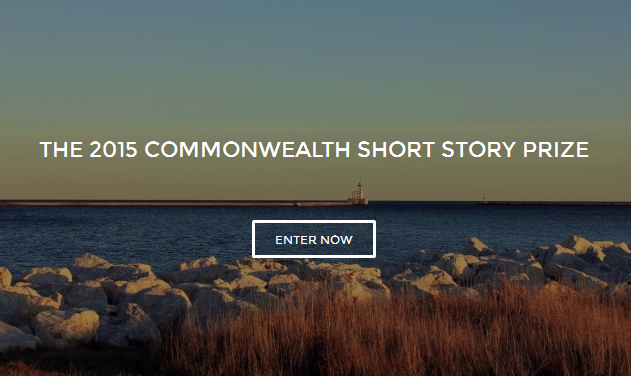 The 2015 Commonwealth Short Story Prize is open for entries. Entry is free. Each year, five winning writers are selected from five different Commonwealth regions who share a total prize money of £15,000. The overall winner receives £5,000, one of the highest amounts for an international short story prize open to unpublished writers. Regional winners receive £2,500.

Entrants must be citizens of a Commonwealth country. The organisers will request verification of citizenship before winners are selected. Writers from non-Commonwealth countries (including the Republic of Ireland and Zimbabwe) are not eligible.

The Commonwealth Short Story Prize brings stories from new and emerging voices, often from countries with little or no publishing infrastructure, to the attention of an international audience. You don’t need an agent, just an internet connection to submit your unpublished story of 2000-5000 words.

Entry is free. Stories translated into English are also eligible.

Submit your short story via the online application form.