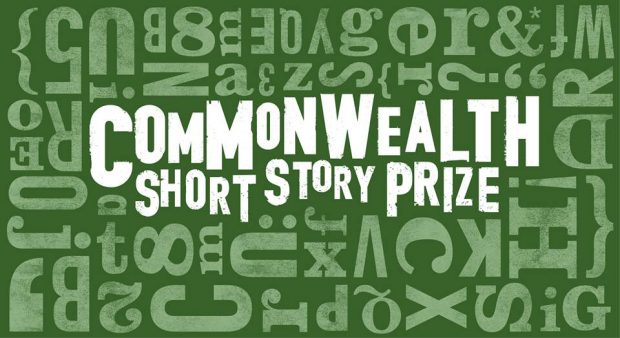 The 2017 Commonwealth Short Story Prize is now open for entries. The Prize is awarded for the best piece of unpublished short fiction (2,000–5,000 words) in English written by a citizen of a Commonwealth country.

The international judging panel comprises one judge from each of the five regions – Africa, Asia, Canada and Europe, the Caribbean and the Pacific. Please note that while the entries will be judged regionally, all judges will read and deliberate on entries from all regions. Regional winners receive £2,500 and the overall winner receives £5,000.

Short stories translated into English from other languages are also eligible, and we invite writers from Mozambique who write in Portuguese, and writers who write in Samoan, Swahili and Bengali, and who do not have an English translation of their story, to submit their stories in the original language.

See details of how to apply 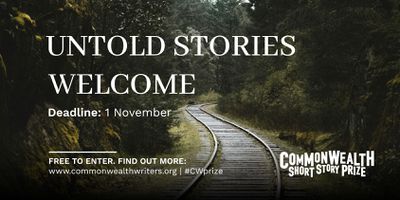