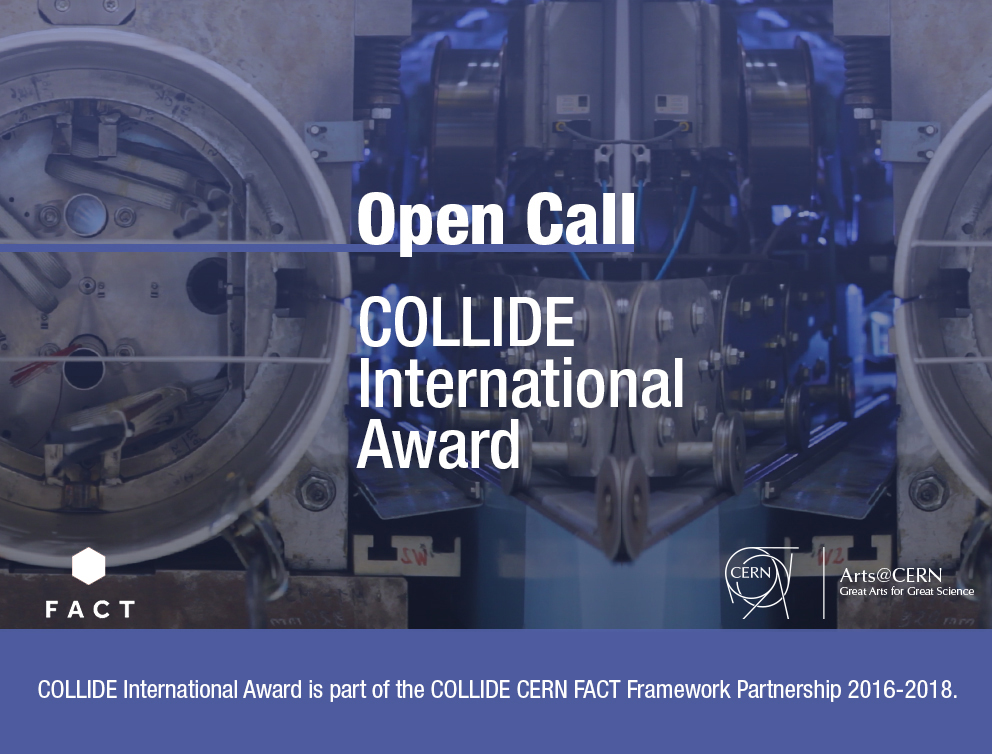 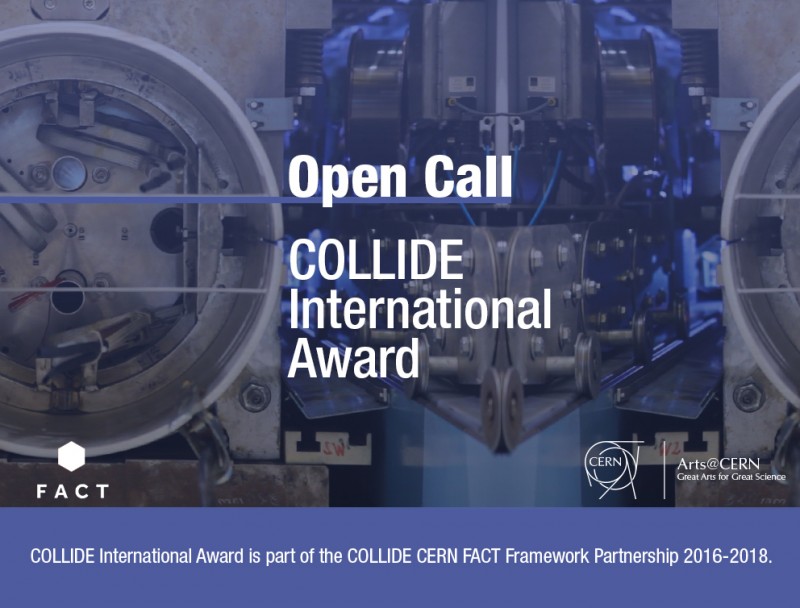 Extended deadline. The COLLIDE International Award is a major international residency programme and a new collaboration between CERN, Geneva and FACT (Foundation for Art and Creative Technology, Liverpool). Proposals reflecting on encounters between art and science are invited.

COLLIDE International Award is a unique opportunity for artists to spend dedicated time in one of the most important laboratories in the world, where crucial questions about nature are addressed. COLLIDE aims to encourage curiosity, offering experimental and open-minded artists an extraordinary framework to inspire creativity both within the sciences and the humanities. Ultimately, COLLIDE proposes to transform the way art and science encounters are understood, and to challenge new modes of dialogue and enquiry.

Arts@CERN has flourished since its creation in 2011, binding arts, science and technology to contribute to a fast growing knowledge-based culture.

The competition is open to artists of any nationality or age. Their  proposal should reflect upon encounters between art and science, and offer challenging methods of collaboration  with CERN scientists. The scope of this proposal should also consider a second developmental phase at FACT, where the artists will have the opportunity to expand their research and test its applications through FACTLab’s facilities and engagement with a wide range of communities. The ultimate goal for the residency will be the research and development of new concepts in laboratory contexts.

COLLIDE Open Call for Entries encourages the participation of artists interested in the ideas described above, complying with any of the following criteria: 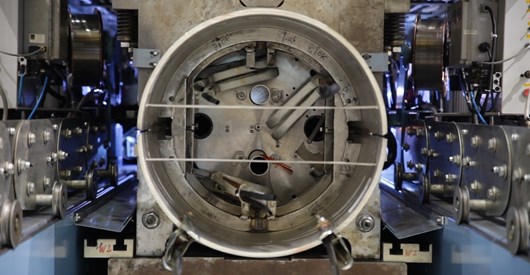 COLLIDE International Award grants an artist with a fully funded residency at CERN and FACT. The artist will spend the first two months at CERN, Geneva, followed by a one-month stay at FACT, Liverpool (not necessarily consecutively).

As the cradle of the World Wide Web and home of the Large Hadron Collider (LHC), CERN is an eminent centre of science and technology with great relevance in the culture of today. As an international centre of excellence in these fields, CERN is an inspirational place for artists, designers and creators of any kind to explore and extend their research in the fascinating world of particle physics.

FACT (Foundation for Art and Creative Technology) is the UK's leading media arts centre based in Liverpool, bringing people, art and technology together. FACT harnesses the power of creative technology to inspire and enrich lives through a wide ranging programme of exhibitions, research and innovation, and community-led projects. FACTLab is FACT’s experimental laboratory, a collaborative environment for interdisciplinary practice-based research and production operating at the crossroads between art, science and technology. 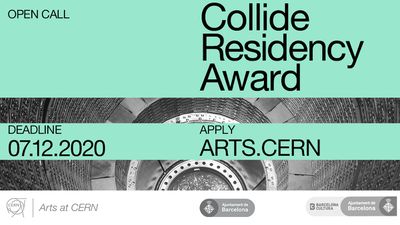