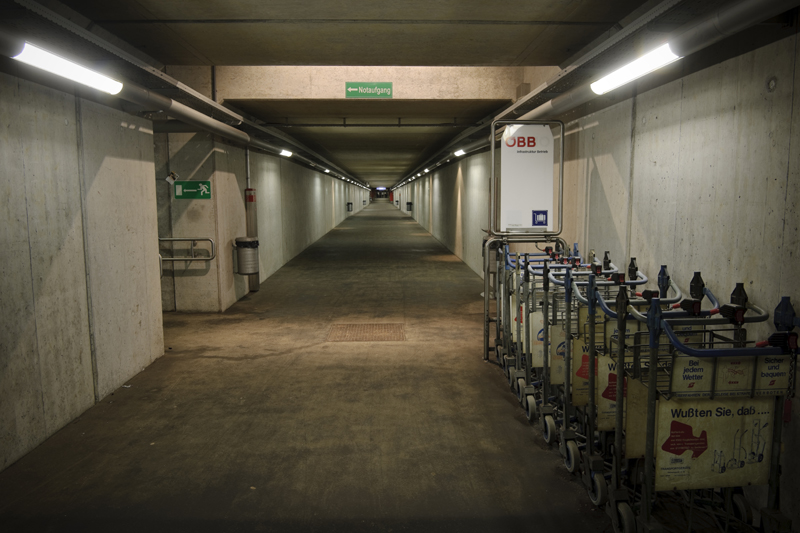 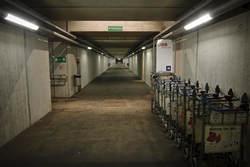 Festival of Regions 2011 in Attnang-Puchheim, Austria invites international artistic proposals.  The 10-day event takes the theme of CHANGE OVER.

THE FESTIVAL OF REGIONS

Since 1993, every two years the festival has been reconnoitring and conquering a region or a locality in Upper Austria. Away from the metropolises and cultural centres, a program offering contemporary art and culture for the residents of the chosen region is shaped and communicated. Apart from the nationwide and international participation of those working in the areas of art and culture, co-operative projects with local associations, institutions and individuals are aimed for in order to anchor the festival in the region and leave behind traces. Apart from reinforcing and furthering regional initiatives in the field of cultural work, the festival‘s objectives include enhancing sensibility for current-day developments in art. Aspects of communication, of trans-cultural  dialogue and connecting everyday culture to art are aims of the Festival of Regions.
Above all, however, a large 10-day festival is to be celebrated at which the components of humour, incisiveness, artistic substance and cultural co-existence will provide the spice.

Attnang-Puchheim is generally known as a railway station between Linz and Salzburg for changing
trains on the western line, an otherwise forbidding place unattractive from an urban point of view. Helmut Qualtinger describes it as a non-place par excellence.
The young residents of Attnang-Puchheim call it ironically Nang-Pu, as if it were situated somewhere in Mongolia — a classic railway workers‘ town dominated by the hub of the railway station. According to the last census, it has a population of 8875 of whom 4629 are female and 4246 male. Persons with a migrant background account for 1471, a proportion of 16.6%. Following the structure of the town, a central festival area will be on the U-shaped Town Hall Square and on the railway’s grounds (e.g. with carriages on tracks 309 and 509). The public space will function as an inviting place of arrival and as a space for artistic actions with installations and performances. Radiating from this centre, the program will expand into the nearby environs. Cultural associations and initiatives of all kinds offer starting-points for potential partnership and complicity. Information about the festival‘s location:

To change over means to change one‘s direction, to keep moving, to investigate new worlds of ideas, to travel along for a while to unknown places together with unknown passengers. The philosopher, Friedrich Hegel, thinks of the art work as a „dialogue that goes beyond the particularity of the times, regions and cultures“. The festival would like to adopt such a dialogue as a motto and find a light balance between aesthetic action and social action. 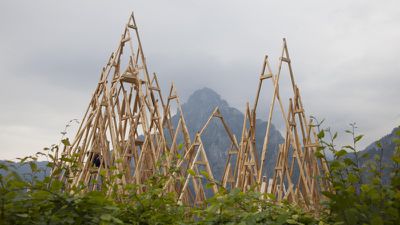 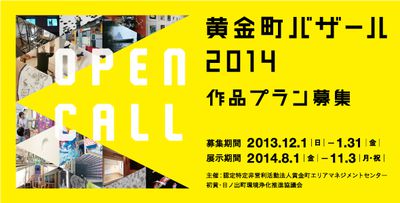 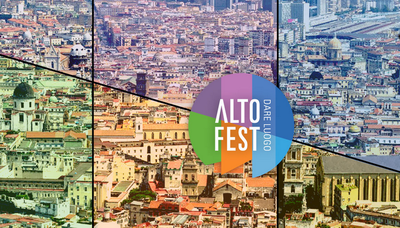