Since a well-developed script is at the heart of a successful film, the MOC is starting an artist in residence programme for writers from ASEAN countries. Four screenplay writers will be invited to develop their projects in Thailand for one month. At the end if the residency, the four writers are expected to have researched and produced a ten-page treatment for a feature film. Each story must have a focus in the relationship between Thailand and the writer's own country.

The project is headed by Pantham THONGSANG, who has produced films by Apichatpong “Joe” WEERASETHAKUL and Ekachai UEKRONGTHAM. Thongsang will travel to each ASEAN country in October to interview applicants.

Scripts can be in any genre. Thongsang told Film Business Asia that the project has the intention of giving writers broad creative freedom. Organisers suggest that stories could touch on subjects of “tourism, border issues, ethnicity and gender”.

The residency is open to established screenwriters with at least one feature-length film that has already been released in cinemas.

Applicants must provide a single-page synopsis, scriptwriter statement and scriptwriter profile in English to aseanresidence@gmail.com. 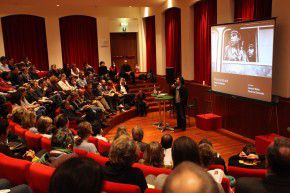 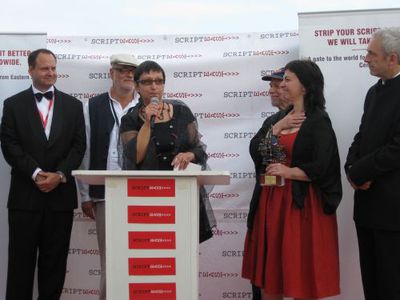