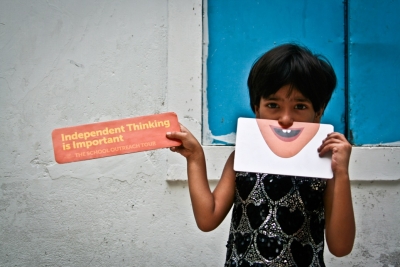 Writers Bloc is a new international writer-led initiative. Launched at the Free Word Centre in London, it involves sending writers to different countries to investigate education and literacy. A series of insightful essays have been published.

Writers Bloc is a pioneering project established by Zadie Smith, Hari Kunzru, Nick Laird, Rachel Holmes and Kamila Shamsie to investigate education and literacy around the world. In the first stage of the project, ten writers visited ten different countries, including India, Palestine, Nepal, Pakistan, Bangladesh and South Africa. Their resulting essays are published online by Guernica Magazine. The project, which is funded by the Open Society Foundation, was launched in front of a specially invited audience of writers, commentators and policy makers at the Free Word Centre, London.

Writer Kamila Shamsie talked about the project and her article on Pakistan's curriculum challenges.


What has Writers Bloc achieved so far?

The first stage of Writers Bloc has been to send ten writers out to ten different countries and we’ve been very lucky to start off with a group of really wonderful, thoughtful writers – Chimimanda Ngozi Adichie, Aleksandar Hemon, Nathalie Handal, Tahmima Anam, Petina Gappah, Zukiswa Wanner and Hardeep Singh Kohli – along with three of the trustees, Nick Laird, Rachel Holmes and me. The resulting articles, as well as Zadie Smith’s essay introducing the project, are being published in Guernica Magazine from January 10 onward. We’re particularly delighted to be partnered with Guernica, not only because it’s an exciting and dynamic publication, but because the fact that it’s web-based means people all over the world can engage with it. Hopefully people will be able read these articles in the countries they’re written about. Of course that’s more likely in countries with high rates of literacy in English, but we’re very open to - in fact, we’d like to encourage -  potential translators approaching us, or for local newspapers and magazines to print the articles in paper-based formats for those who don’t have online access.

Read the full interview with Kamila Shamsie about Writers Bloc

Photo by Citizens Archive of Pakistan

The Caravan | Indian journal of politics and culture 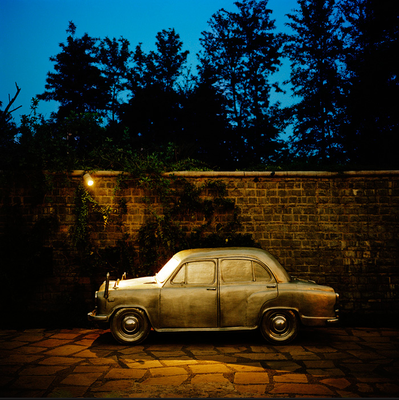 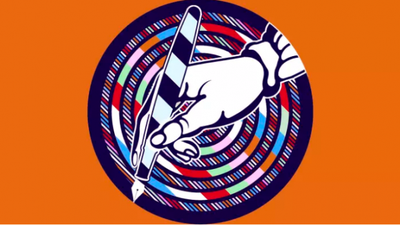 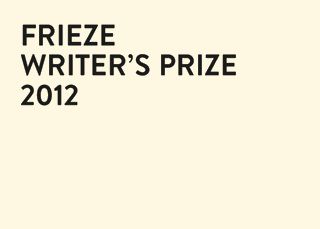 Frieze Magazine - memos to the world, in homage to Italo Calvino