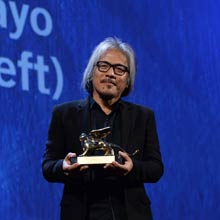 At the 73rd Venice Film Festival,  the Golden Lion for Best Film was awarded to a film from the Philippines: ANG BABAENG HUMAYO (THE WOMAN WHO LEFT) by Lav Diaz, Philippines.

Read more about all the awards. 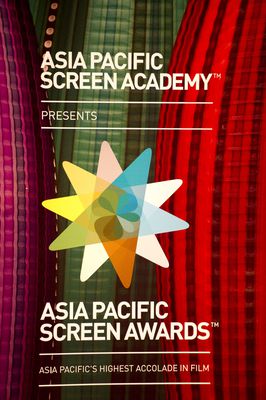