The Juree Asia Awards 2022 announced winners for its inaugural film festival, including filmmakers from the Philippines and Indonesia. Although the Juree Awards is in its seventh year, this is the first time it is running an Asia-wide film festival.

‘The Day It Snowed In The Philippines’ by Joshua Caesar Medroso (Philippines), won the Grand Prize Award while ‘Do Not Ask (Risau)’ by Vera Isnaini (Indonesia), took home the Vertical Storytelling Award and Philipus Maliobowo (Indonesia) won the Audience Choice Award for his film ‘Package’.

As Viddsee Studios’ Executive Producer Kenny Tan said of the Award, "There's an exciting variety in the quality and diversity of the films. More storytellers are coming forward with bold messaging and unique plots in their stories. Winning films have to be creative, inspiring and most importantly, be able to engage audiences with their narrative and messages. We see the potential of many of these short films having the possibility to be developed into longer form IPs for greater audiences."

Selected finalists from the Juree Awards have the opportunity to participate in Scene City Accelerator Asia 2023 where short films will be developed under Scene City Asia.

The Juree Asia Awards 2022 was supported by TikTok as a community partner, where the live award ceremony was held along with an open virtual workshop for the regional storyteller community. 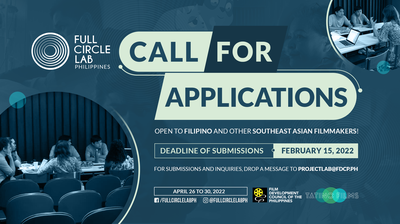 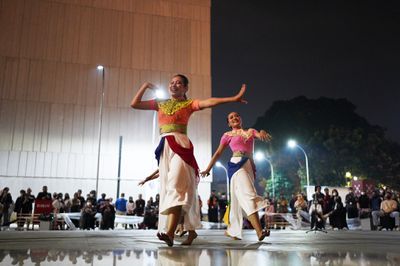