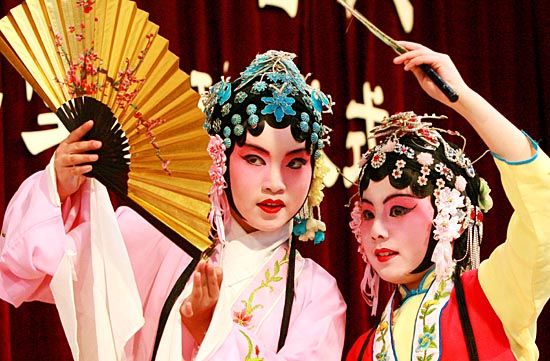 Forty-six new elements of Intangible Cultural Heritage from around the world have been added to the UNESCO List to safeguard the cultural heritage of humanity.

Among the new inscriptions are the Aalst Carnival of Belgium, acupuncture and moxibustion of traditional Chinese medicine, Peking Opera from China, processions and masks from the Czech Republic, Flamenco, the chant of the Sybil in Mallorca and the “castells”, human towers of Catalonia from Spain, gastronomy from France, chauu dance, Rajasthani Kalbelia dance and folk songs and Mudiyettu from Kerala from India, the Angklung musical instrument from Indonesia, Kumiodori traditional music theatre from Japan, polyphonic music from Lithuania, a hopping procession from Luxembourg, Naadam traditional festival and Khöömei singing from Mongolia, Gagok song cycles from Korea and the Gióng festival from Vietnam. 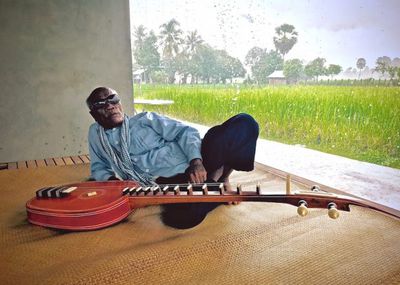 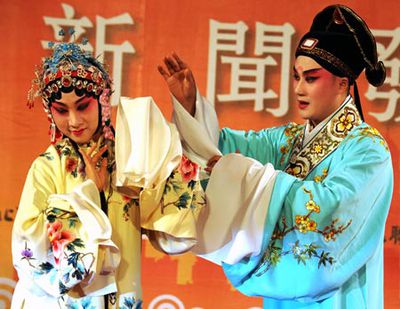 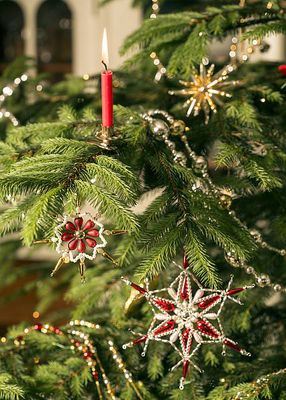 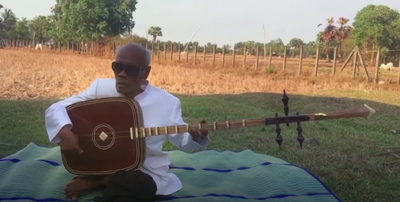