The British theatre group Forced Entertainment is the winner of the 2016 International Ibsen Award, announced at the National Theatre in Oslo in March 2016.The International Ibsen Award is one of the world’s most prestigious theatre awards. It aims to honour an individual, institution or organisation that has brought a new artistic dimension to the world of drama or theatre.

The winner is decided by a committee and announced every two years on Ibsen’s birthday. The deciding committee consists of seven senior figures within theatre, appointed by the Norwegian ministry of culture. The committee welcomes nominations and travels worldwide to see performances linked to nominated parties and have several meetings before deciding on a winner.

The Forced Entertainment theatre collective was established in Sheffield, England by Tim Etchells in 1984, and the group is renowned for its ground-breaking, genre-defying theatrical approach. Forced Entertainment have made their mark within performance theatre in particular, but in recent years have also investigated the theatrical possibilities of exploiting the potential of video and digital platforms. In its statement, the International Ibsen Award Committee said that “the committee has chosen to honour this continually surprising and not least entertaining theatre group, because Forced Entertainment revive and challenge the theatre, and recognise and utilise the power inherent in the art form. Forced Entertainment take the theatre’s role within society deeply seriously.”


“All of our work, for us, approaches the question of what theatre might be now, how it can speak now, how it might make contact with audiences now.”
Tim Etchells

The Norwegian government founded the award in 2007 and funds it. The prize amount the winner receives is 2,5 million Norwegian kroner (approx. 300.000 Euro or 450.000 US Dollars). There are no conditions attached to accepting the prize, and anyone can nominate candidates for the International Ibsen Award. Nominations are strictly confidential both before and after the prize winner is announced. 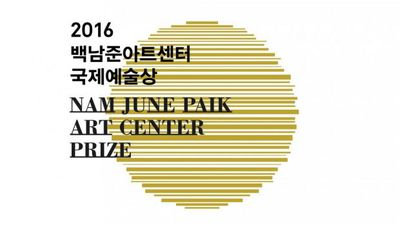 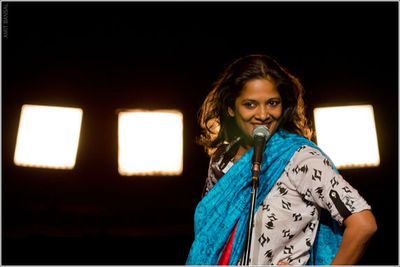 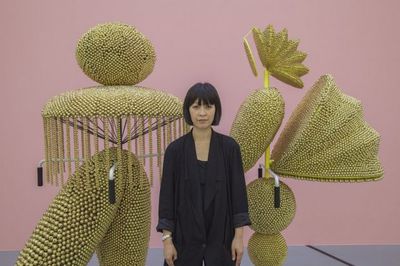