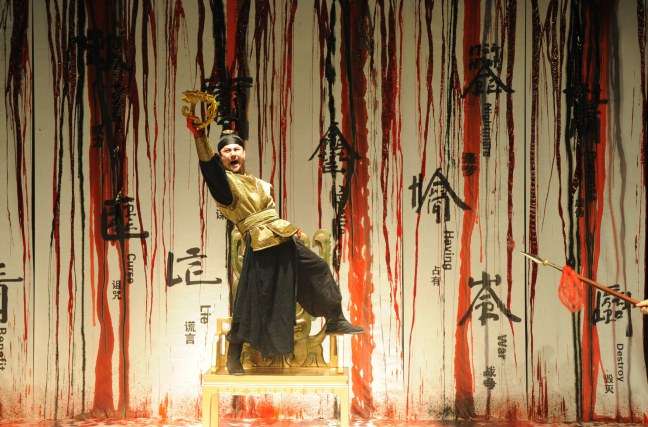 http://www.youtube.com/watch?feature=player_detailpage&v=7XGld-J5rEU The World Shakespeare Festival opens in London, a celebration of Shakespeare as the world’s playwright with 70 productions featuring artists from around the world, performed in 37 different languages.

Produced by the Royal Shakespeare Company, in an unprecedented collaboration with leading UK and international arts organisations, and with Globe to Globe, a major international programme produced by Shakespeare’s Globe, it’s the biggest celebration of Shakespeare ever staged. Thousands of artists from around the world will take part in almost 70 productions, plus supporting events and exhibitions, right across the UK, including London, Stratford-upon-Avon, Newcastle/Gateshead, Birmingham, Wales and Scotland and online.

Buti ar nebuti – štai kur klausimas
'To be or not to be, that is the question.'

In a unique event of unprecedented ambition, Globe to Globe presents performances of all of Shakespeare’s plays, each in a different language, each from a different international company. Every day for six weeks (23 April - 3 June), national theatres, renowned artists and new young companies will celebrate performing Shakespeare in their own language, within the Globe Theatre architecture on Bankside, London for which Shakespeare wrote.

Globe to Globe features productions in Russian, Japanese, Gujarati, Lithuania, English, Spanish, Italian, Polish, Korean, French, Greek, Mandarin, Urdu, German, Cantonese, Maori and Hindi, as well as Hip Hop and British Sign Language. Over one million tickets are on sale for the World Shakespeare Festival. It runs from 23 April to November 2012 and forms part of London 2012 Festival, which is the culmination of the Cultural Olympiad, bringing leading artists from all over the world together in a UK-wide festival this summer. Carousel image: Richard III in Mandarin by National Theatre of China 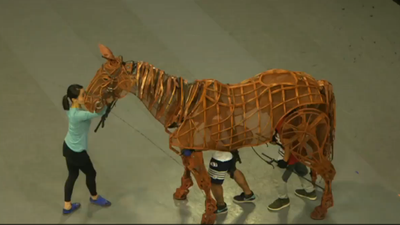 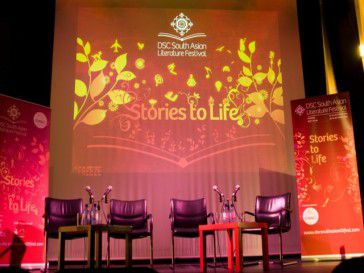 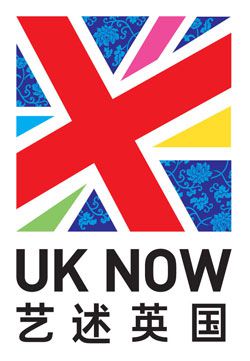 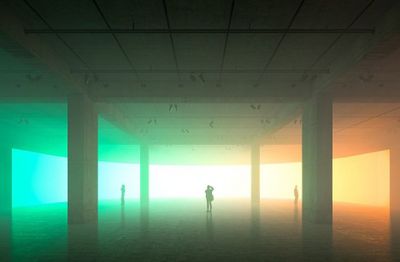 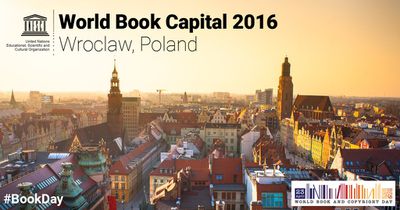