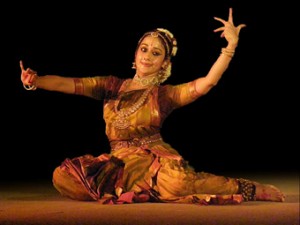 A step change in cultural co-operation between India and the UK was made in July 2010 when a new cultural agreement was signed by the Secretary of State for Culture, Olympics, Media and Sport Jeremy Hunt and Jawhar Sircar from the Indian Ministry of Culture, in the presence of Prime Minister David Cameron and the Indian Prime Minister Manmohan Singh.

The signing of the Memorandum of Understanding (MoU) in Delhi will give a boost to cultural exchanges between the UK and India and will lead to an extensive programme of activity in both countries over the next five years.

Secretary of State for Culture, Olympics Media and Sport, Jeremy Hunt said on the occaision: “The UK and India share a cultural bond that has been richly celebrated in art, literature, film and music for generations. This agreement will lead to a fantastic array of cultural activity over the coming years and I’m delighted that already new exhibitions by Anish Kapoor have been secured, along with a new Hay Festival of Literature in Kerala, a new alternative rock festival in cities across India and a host of other exciting projects.”

The Indian Secretary of Culture Jawhar Sircar said: “The heads of the major cultural institutions of the UK and those of India met across the table, for the first time on such a scale after Independence.  The sincerity on both sides was very apparent and we are positive that some of the dream projects will finally materialise.”

Among the commitments laid out in the MoU are:

•To develop an active programme of cultural exchanges in each country;
•To facilitate exchanges of exhibitions and reciprocal visits;
•To collaborate on skills sharing, digitising missing parts in libraries and archives to bring together collections; and
•To facilitate exchange of best practice within media, broadcasting and information services.
The British Council will coordinate the delivery of these commitments, working in close partnership with a broad range of artists and cultural bodies across the UK. 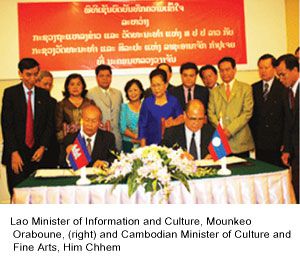 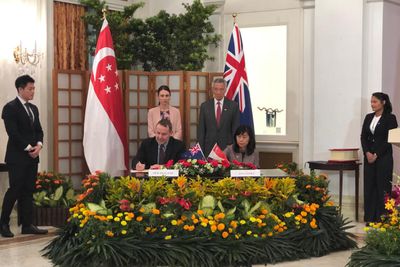