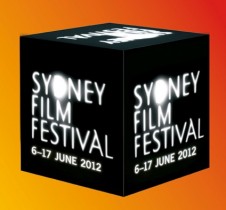 As the red carpet rolls out for the 59th Sydney Film Festival coming this June, the audiences are spoilt for choice. The Sydney Film Festival 2012 lines up 12 Competition films including On The Road, Dead Europeand Monsieur Lazhar; Special Presentations at the State including Moonrise Kingdom, Mabo and Wuthering Heights; music docos like Marley in Sounds On Screen; international documentaries including the Oscar-winning Undefeated; a 9-film Bertolucci retrospective; horror thrills in Freak Me Out; a  Focus On India; a crazy collection from the Nikkatsu studios and more than enough features, events, talks and shorts to satisfy every taste and interest. The festival has also announced the full line up of Australian and International guests attending this year's event. This prestigious list includes over 150 filmmakers from22 countries, who have won over45 International awards between them, including four Academy Awards®, four Sundance Awards® and three Logie Awards®. The June 6-17 Festival takes over eight venues including the State Theatre, Event Cinemas George Street, Dendy Opera Quays and the Art Gallery of NSW, with more than 250 screenings. This year, for the first time, Sydney Film Festival Hub @ Lower Town Hall opens its doors with free exhibitions, screenings, talks and music. Click here for the complete schedule of the Sydney Film Festival 2012.

The 52nd International Film Festival for Children and Youth in Zlín

all our relations | 18th Biennale of Sydney 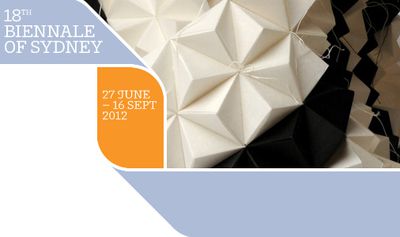