Between 16 November 2017 and 11 March 2018, the National Gallery Singapore, an ASEMUS member, presents Century of Light, a special presentation of two exhibitions focusing on art of the 19th century. Colours of Impressionism: Masterpieces from the Musée d'Orsay and Between Worlds: Raden Saleh and Juan Luna demonstrate the range of painting styles and art movements that developed in 19th century Europe during the post-enlightenment period of innovation and change. Further to viewing masterpieces from leading European and American museums that have never been shown in the region before, visitors will also be able to view major paintings from Southeast Asian collections.

The exhibition Between Worlds: Raden Saleh and Juan Luna unites, for the first time, an array of the masterpieces of these two painters from Indonesia and the Philippines, who sailed across the ocean to Europe, to train under great painters of their time. Indonesian painter Raden Saleh (c. 1811 - 1880) and Filipino painter Juan Luna (1857-1899) steadily earned their place within European art worlds, and their successes there made them national heroes in their respec 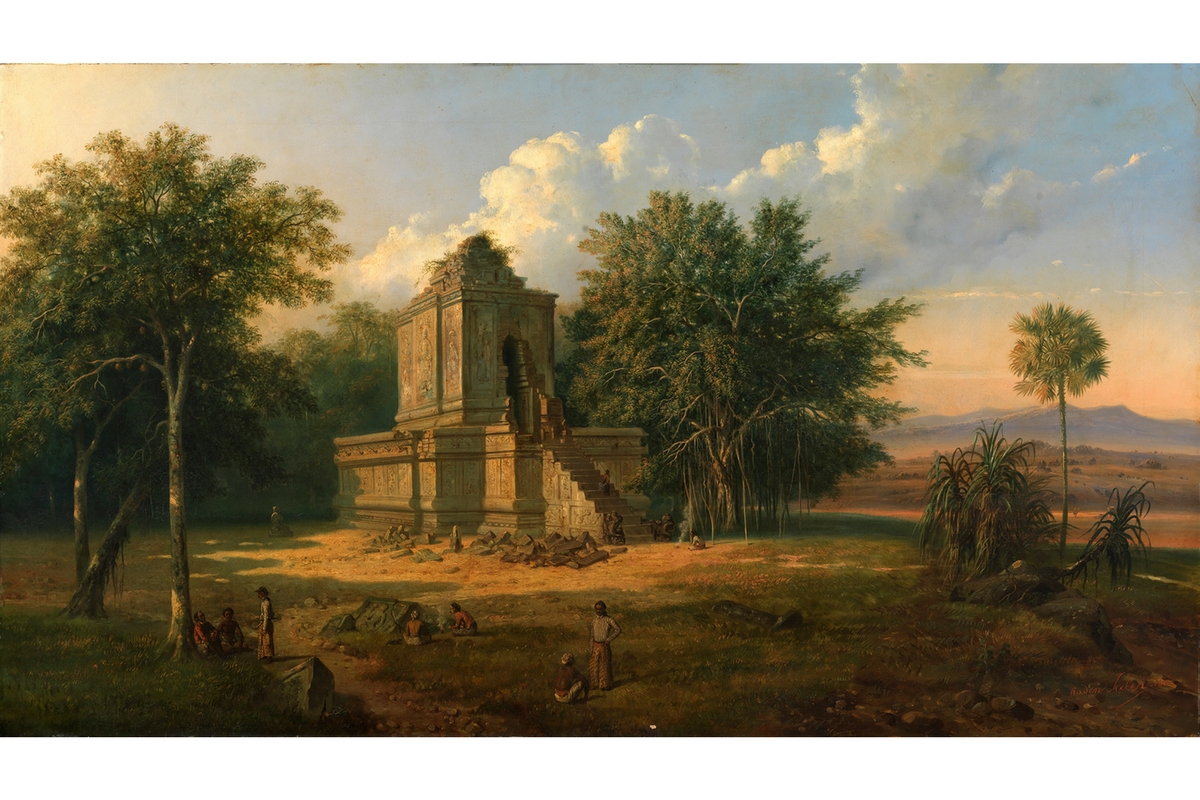 tive homelands. The exhibition also tells of their struggle to reconcile their love of homeland with their ambitions in Europe, where they established their careers. The exhibition is a culmination of four years of effort by the National Gallery’s curators – Russell Storer, Clarissa Chikiamco and Syed Muhammad Hafiz – to bring together more than 100 paintings, drawings and archival materials from Southeast Asian, European and American museums and private collections, for the very first time.

Colours of Impressionism: Masterpieces from the Museée d'Orsay

This exhibition tells the story of Impressionism through the colours that painters used at different stages in their careers. Taking visitors from the deep blacks of Manet's Spanish-influenced paintings, to the green and blue landscapes of Cézanne and Monet, and the soft pinks of Renoir's classical female figures, it traces the importance of colour to the Impressionists' radical reshaping of painting in the 19th century. Colours of Impressionism features over 60 masterpieces from the renowned collection of the Musée d’Orsay, Paris, including key works by Monet, Renoir, Manet, and Cézanne.

A set of guided tours, talks and educational activities have been planned in the context of Century of Light. For additional information about this special programme, please visit https://www.nationalgallery.sg/see-do/highlights/century-of-light