News & events > France's museums loans to Asia on the increase 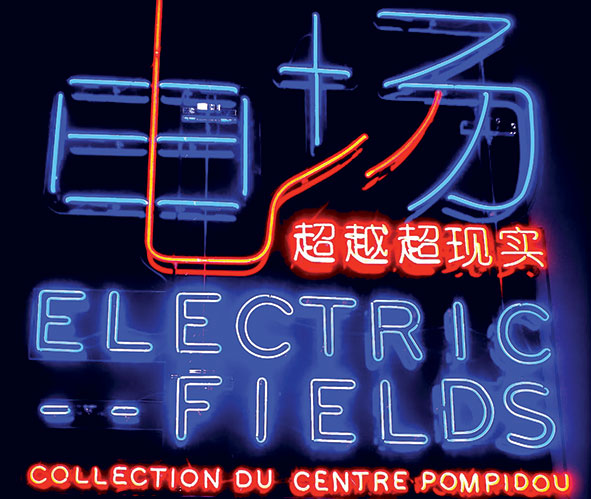 A report in The Art Newspaper by Gareth Harris titled 'Asia proves a lucrative destination for France's museums' reports on concern in France at the number of major works sent abroad by national museums.

France is flexing its soft power more than ever, sending numerous loan exhibitions around the world. Asia in particular is a frequent, and lucrative, destination for shows organised by French national museums. Since 2008, the Musée d’Orsay has, for instance, sent abroad at least 1,000 works for shows travelling to 14 cities; the French art critic Didier Rykner says that a key work in its collection, Edouard Manet’s Le Fifre (The piper), 1866, has been loaned abroad at least 15 times since 2001.

The touring exhibitions not only raise the profile of major French institutions, but also much needed revenue for refurbishment projects, say museum chiefs. But some in the French culture sector are alarmed about the extent of these global programmes and whether fragile works can withstand the wear and tear of regular travel. “Major works leave for abroad, which puts them at risk, placing them almost out of sight of the Parisian public,” Rykner says. A spokeswoman for the Orsay says: “All necessary measures are taken to protect the works during transportation.” 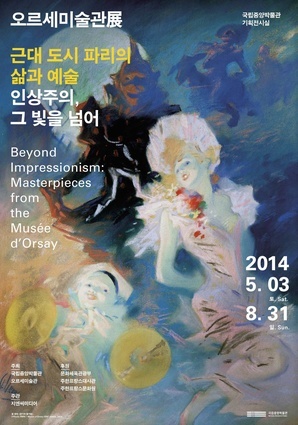 The Orsay’s show, “Beyond Impressionism: the Birth of Modern Art” at the National Museum of Korea in Seoul, which has just closed, was the largest overseas show organised by the Paris museum, according to The Korea Herald; an Orsay spokeswoman says it was the first time the museum has presented so many masterpieces. The Seoul exhibition, which included paintings by Monet, Van Gogh and Rousseau, sculpture by Degas, and historic photographs, was the latest ambitious travelling exhibition spearheaded by the museum’s director, Guy Cogeval. Since his appointment in 2008, Cogeval has enthusiastically pursued a policy of dispatching the collection to foreign venues.

Last year, this strategy intensified with the loan of Manet’s Olympia, 1863, to the Doge’s Palace in Venice for a 70-work exhibition of the 19th-century artist’s works, which also included Le Fifre. It was the first time Olympia had left Paris since it was given to the French state in 1890.

In 2012, the Orsay launched “Millet, Courbet and Naturalism in France”, at China Art Palace in Shanghai, which included 87 works. As well as loans returning from the Korean National Museum, the Orsay also has 84 Impressionist masterpieces by artists such as Manet, Monet and Renoir currently on loan to the National Art Centre in Tokyo for the exhibition “The Birth of Impressionism: the Freedom to Paint” (until 20 October).

Meanwhile, the Louvre hires out its expertise for so-called clés en main (handbuilt) shows whereby its curators and other experts propose and develop exhibitions abroad. The Louvre spokeswoman says that the clés en main shows, which generate income, are only produced for Japan. The Louvre is due to launch the “Genre Paintings” exhibition at the Tokyo National Art Centre next year (21 February-1 June 2015).

Asia is a prime market for Western museums keen to tap into new audiences and growing economies. “Business is brisk because these Asian venues are willing to pay well for major exhibitions,” says Barry Lord, the co-president of Lord Cultural Resources. In 2012, Paris’s Centre Pompidou opened a Surrealist art show, “Electric Fields”, at the Shanghai Power Station of Art; Alain Seban, the president of the Centre Pompidou, acknowledged that his Beaubourg gallery received “substantial fees” for the loan show. A gallery spokeswoman declined to give details of further international exhibitions.

Paris’s Musée Rodin confirmed French press reports that it plans to send 140 works to a show due to open at Beijing’s National Museum later this year.

The Musée Picasso sent 176 works on an eight-city world tour, which helped fund its refurbishment. Its former director Anne Baldassari said the tour raised at least €16m. The new director, Laurent Le Bon, declined to say if he will continue to pursue this policy.

Maïté Vicedo, the assistant to the president of the Musée Guimet in Paris, says that the national museum of Asian art will continue to mount touring shows that raise income “as the government grant regularly decreases”. Curators are subsequently working with the National Palace Museum in Taipei on a touring show of Khmer art. Vicedo says that the Musée Guimet has, however, changed its touring strategy in recent years, balancing its budget by organising shows instead with its French partner institutions in cities such as Nice and Lyons.

For more on French museum's international loans, see the September issue of The Art Newspaper, out now in print and as an app 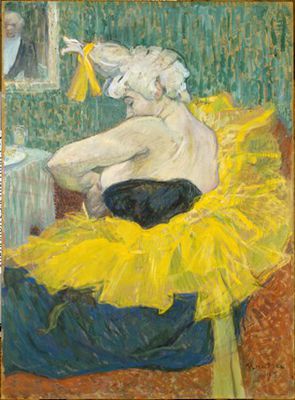 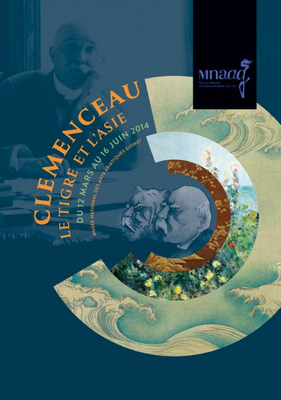 Museums step up as vaccination centres 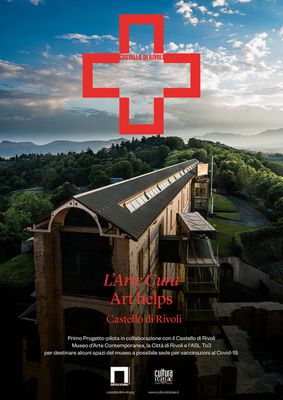