LASALLE - College of the Arts 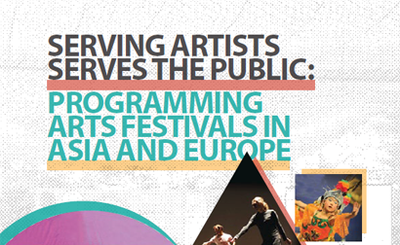 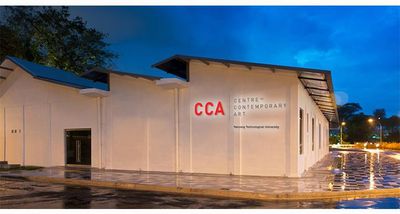